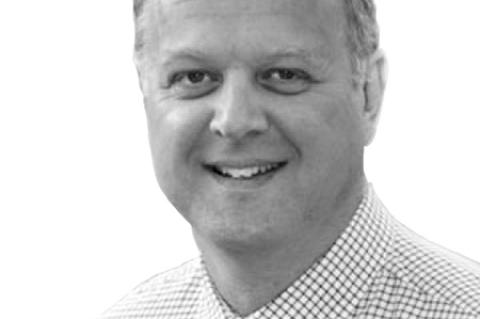 First study of its kind finds aquarium tropical fish imports to the US often misreported. As the popularity of marine aquariums rises, so does the demand for wildlife inhabiting them. Most aquarium fish are harvested from their natural habitats—primarily coral reefs–and imported into the United States by the millions annually. 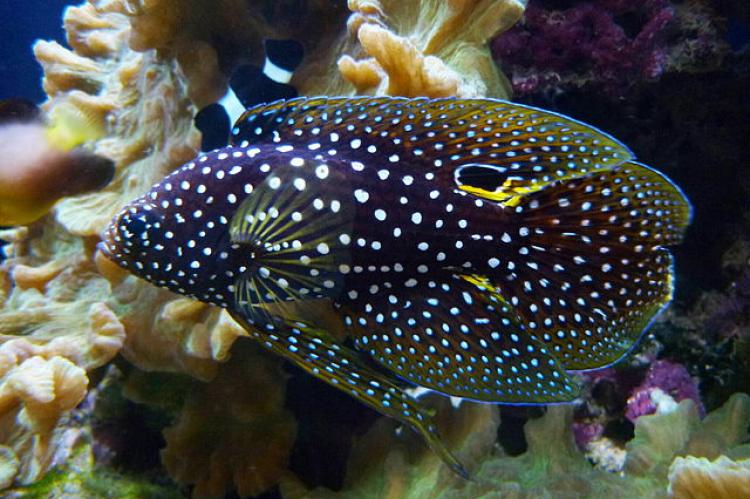 After a detailed review of import records for marine tropical fish entering the United States over a year's span, scientists found 1,802 species imported, or 22 percent greater biodiversity than previously estimated. More than 11 million fish were imported from 40 countries, which was less than previously reported, as many freshwater fish and marine invertebrates were being mistakenly counted as marine fish. Additionally, they discovered that more than half of government importation forms during that time had numerical or other reporting discrepancies—resulting in a 27 percent overestimation of trade volumes.

Delicate balance
“There is a delicate balance between the global demand for aquarium fish and its environmental and economic impacts,” said lead author Andrew Rhyne, assistant professor of marine biology at Roger Williams University and research scientist at the New England Aquarium. “Without mechanisms in place designed specifically to monitor the aquarium fish trade, we will never have a keen understanding of how it impacts our oceans and the global economy.”

“Coral reefs globally are already under tremendous stress from climate change, habitat destruction and pollution,” noted co-author Michael Tlusty, director of research at the New England Aquarium. “Poor harvest practices of tropical fish for the home aquarium trade can add to that decline, yet when done right, it can help counter those effects provided the economic benefits of long term sustainability are met locally. That small scale fisheries can provide a framework on which to develop better overall management schemes to protect the reefs.”

At present, multiple sources of trade data exist, but not all data systems were intended to monitor the marine wildlife trade. Researchers looked at aquarium trade imports by comparing the available commercial invoices to government forms.

The review of shipment invoices revealed the number of fish reported on shipping declarations matched the invoices only 52 percent of the time. Scientists found repeated instances of declarations marked as marine ornamental fish also containing other species, such as freshwater fish, corals and other non-marine wildlife.

Rising demand
The aquarium fish trade is an economic boon for its largest exporters, notably the Philippines, Indonesia and Sri Lanka. However, as the demand for these exports rise, natural habitats and species are impacted. Harvesting these wild species can lead to loss of biodiversity, overfishing, and the use of cyanide and environmentally destructive fishing practices. Furthermore, import countries are at risk for the introduction of non-native species and diseases.

“Despite all of the negatives, coral reef conservation is an often overlooked benefit of the marine aquarium trade,” said co-author Les Kaufman, professor of biology at Boston University and senior marine scientist at Conservation International. “Hobbyists who enjoy these fish and the seaside villagers who collect them have a common interest—to maintain the coral reefs. Without coral reef stewardship, the marine aquarium trade would eventually cease to exist.”