The battleship España has a very important place in the history of the Basque Country of northern Spain and is now a protected monument at the bottom of the sea. 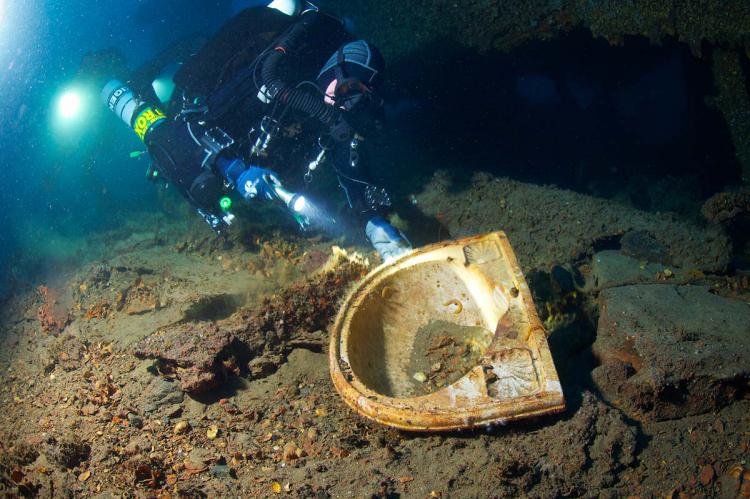 In August 1915, the battleship was originally christened the Alphonso XIII after the current king of Spain, in the shipyard of Vickers-Ferrol and had two sister ships named España and Jaime I. The First World War was going on in Europe, but Spain was neutral, so the ships were not brought into the conflict.

When King Alphonso XIII was deposed in 1931, the ship was re-christened with the name of España, after her sister ship, which ran aground off the coast of Morocco. At the outbreak of the civil war in 1936, the España was seized by General Franco, who was the leader of the Nationalists.

On the 30 April 1937, the ship was sailing along the coast of Santander near Bilbao. Suddenly, there was a large explosion in the middle of the ship, and the España capsized rapidly. The captain immediately ordered all available lifeboats into the sea. Another marine ship named Velasco came to assist the stricken vessel and rescue a few survivors from the water. Some members of the crew died in the explosion and others were unable to escape when the ship sank to the bottom of the sea. After the disaster, it was apparent that the ship hit a mine installed by the military's own troops.

Facebook is an excellent instrument to find new diving sites, and it was with the help of this medium that I found the first underwater pictures of this wreck. They were taken by Sabine Kerkau from Switzerland.

For several years now, I have wanted to dive the Atlantic coast, so I contacted Kerkau right away. She said she would be returning to Spain in a few months to do more dives on the wreck, and said I could come along and join their group.

The problem for me, with diving in this neighborhood, was the language. Almost nobody speaks foreign languages there, and I did not speak Spanish. Happily Kerkau could contact somebody on the spot who spoke English. This was Alberto Marin, a tech diver and all-around nice guy, who would accompany me during the test dive on a wreck at a lesser depth than España.

We agreed to make the trip in August when there were more chances for good weather. Sometimes the ocean can be wild around Bilbao, with stormy seas. It is impossible then to get the boat out and go diving.

After a ride of more than 1,300km, we finally arrived at the city of Laredo. This inshore city 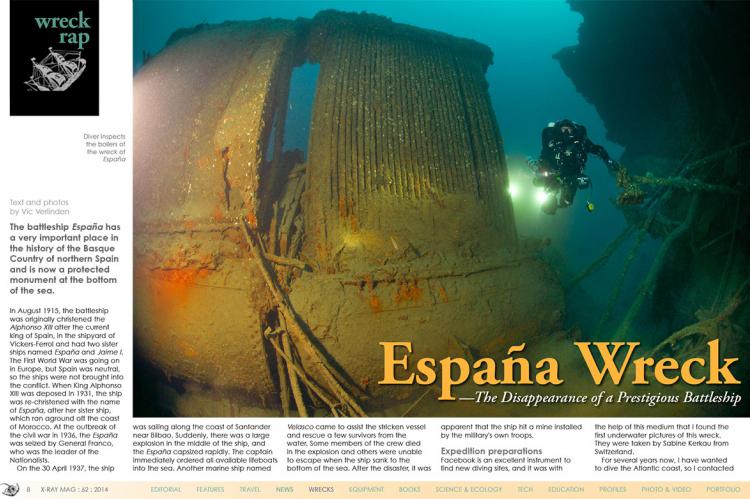 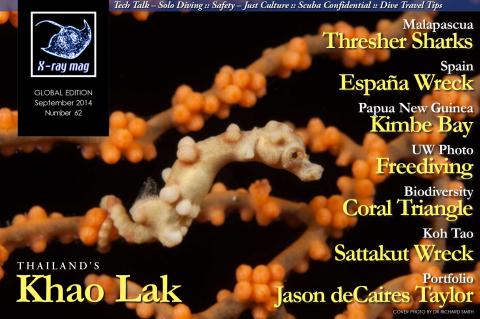