Male guppies pay a high price when they woo the females, according to a new study. 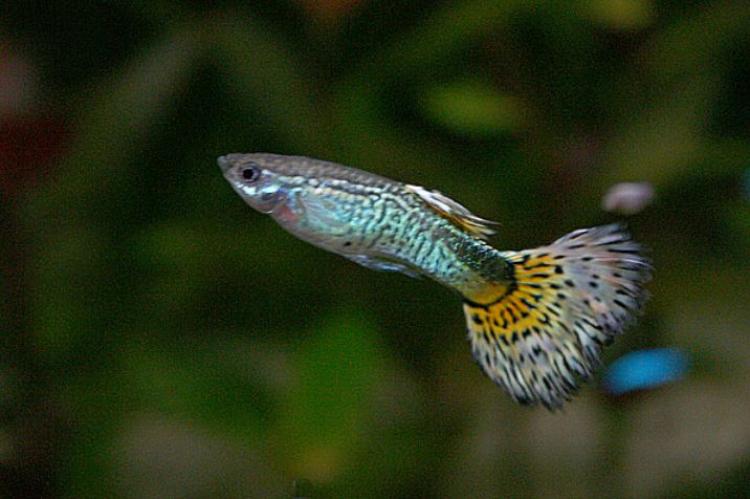 A guppy (Not the ones in the study).

Being in a tank with female guppies seems to take its toll on the males as they engage in sexual harassment of the females, attempting to mate as many times as possible. This was the finding in a study by Macquarie University in Australia

“Previous studies have been focussed on the females who are constantly being chased, and we lost sight of the fact that chasing females for mating is really hard work. In hindsight, perhaps it is not all that surprising that males, particularly large males, ultimately pay a big cost for all that ‘action’,” said Associate Professor Brown, head of the fish lab at the university.

The research team published their study recently in the Ethology journal.

As for the female guppies, they did not appear to be adversely affected by the males' attempts to mate, besides experiencing a reduction in social behaviour (schooling).

“We were surprised when we found so few effects of sexual harassment on females. We followed these fish for six months–a long time in the life of a guppy – and we did not detect many differences in their behaviour, growth or the number of babies they produced. We suspect that nature has a way of reducing the costs of harassment to females, especially in those species where it is a constant fact of life,” said lead author Michelle Jerry. 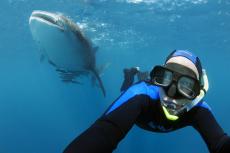 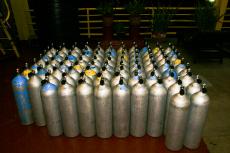 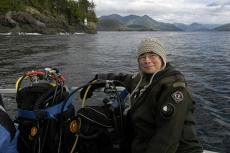 Barb Roy — an inspiration to us all
END_OF_DOCUMENT_TOKEN_TO_BE_REPLACED

END_OF_DOCUMENT_TOKEN_TO_BE_REPLACED 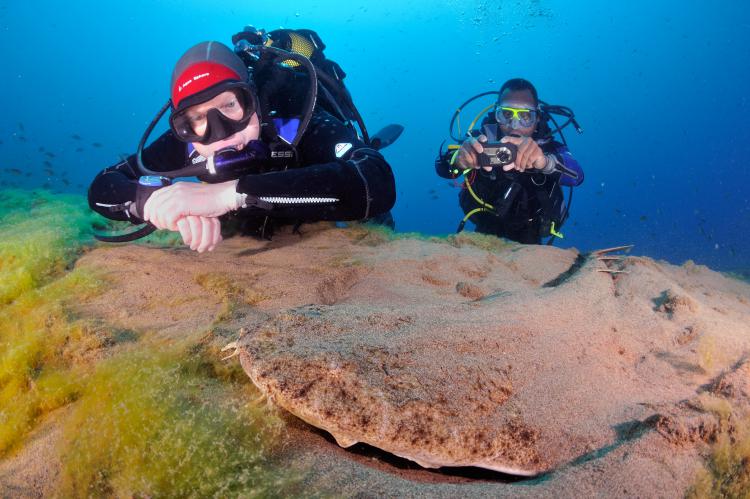 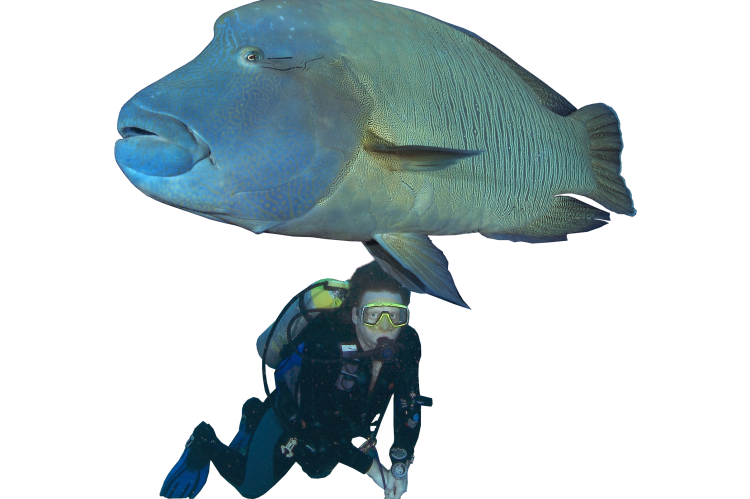 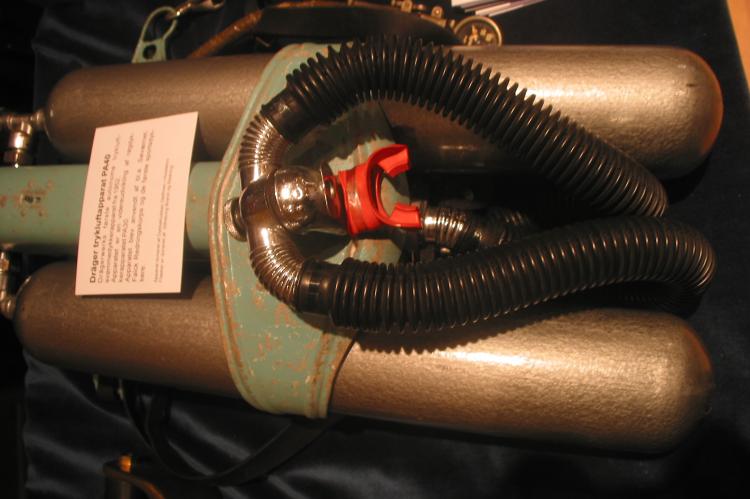