Deepest shipwreck ever found in the Great Lakes

The 424-foot SS Scotiadoc which sank after colliding with another freighter in June 1953 has been found at a depth of 850 feet. 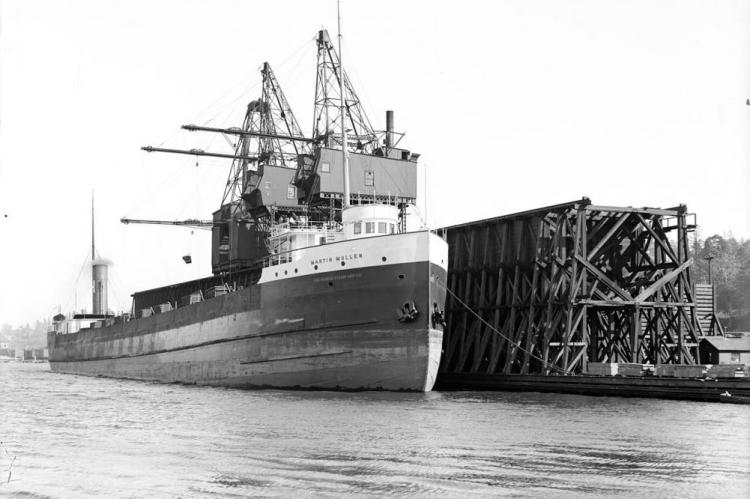 The same team who located Henry B. Smith in May have now found what may be the deepest shipwreck in Lake Superior.

At that time, the 451-foot freighter Burlington was passing Passage Island, in ballast en route to Port Arthur, according to documents from a post-wreck court of investigation.

Captain George Edgar Morris testified that he picked up the Burlington on radar when it was five miles away. The Burlington collided with the starboard side of the Scotiadoc near the stern. One crew member died.

The ship rests upright, and largely intact near Trowbridge Island, about 20 miles southeast of Thunder Bay, with the bow at a depth of 850 feet and the stern at 870 feet.

The court of investigation later found the Scotiadoc 75 percent to blame for the collision, and the Burlington 25 percent—with poor communication and excessive speed given the weather conditions as contributing factors. Captain Morris of the Scotiadoc had his master's certificate suspended for a year; Captain Ward of the Burlington had his certificate suspended for two months.

END_OF_DOCUMENT_TOKEN_TO_BE_REPLACED 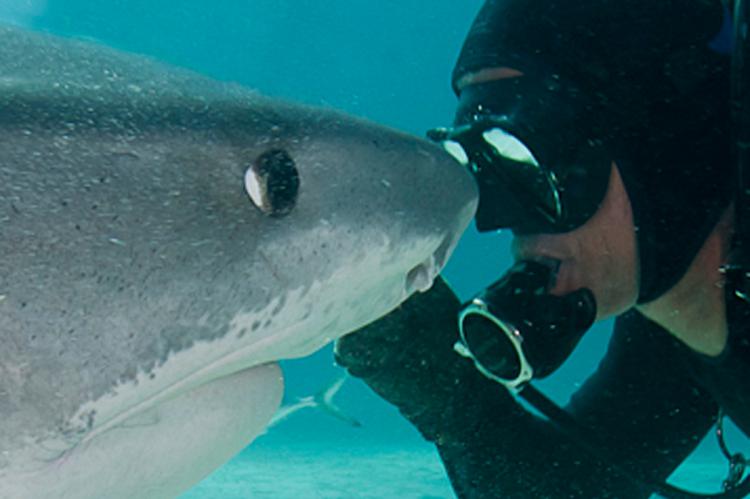 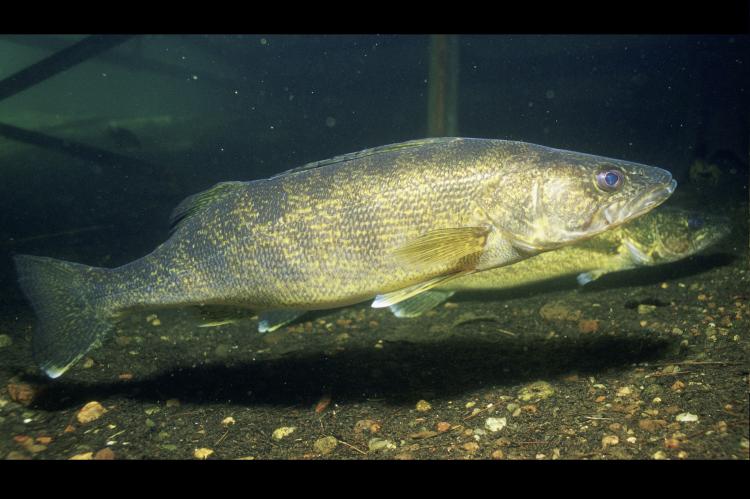 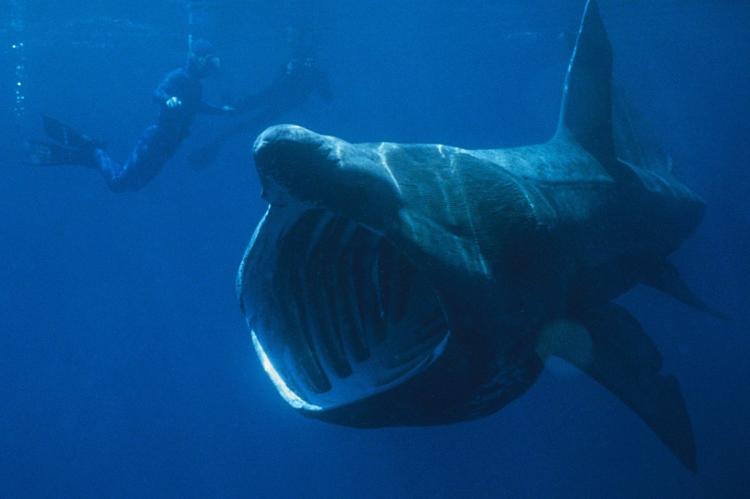 Basking sharks can leap as high as 1.2 meters
Ecology & Science