Which European countries have opened their borders ahead of the summer holiday season? Where can you go and what is still off-limits? There is a mixed picture across Europe, with the usually easy travel across the Schengen Area restricted. 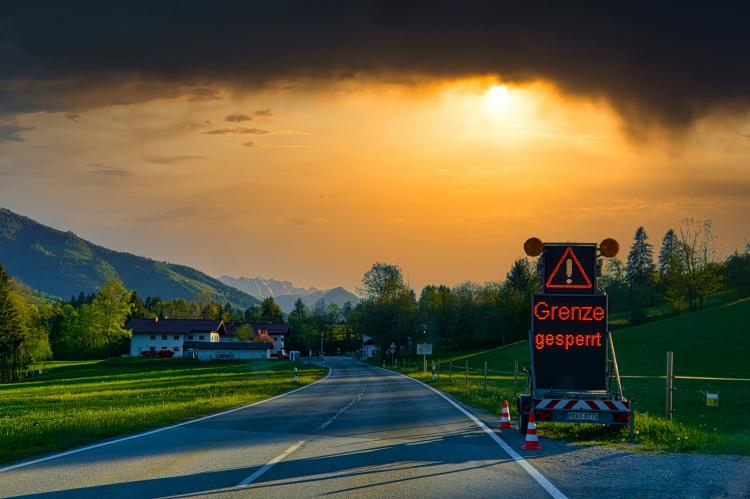 The Schengen Area is an area comprising 26 European states that have officially abolished all passport and all other types of border control at their mutual borders. The area mostly functions as a single jurisdiction for international travel purposes, with a common visa policy.

Estonia, Latvia and Lithuania opened their internal borders on 15 May but remain closed for travellers from other countries.

Self-isolation is no longer imposed on all passengers on border crossing points when entering the Republic of Croatia. It may be imposed only on individuals for whom it is determined during border checks that they have been in contact with a person infected with COVID-19. Movement within the country is no longer restricted. Public transportation has resumed including air, land and rail travel as well as boat connections for islands.

Citizens of the Czech Republic, Slovakia and Hungary can travel between those countries without the necessity to present a negative covid-19 test or be quarantined, provided the traveller returns home within 48 hours. If this travel time period is extended, the traveller is required to present a negative coronavirus test or be quarantined. The Ministry of Foreign Affairs of the Czech Republic is dealing with Germany and Austria about opening the borders.

Borders to open on 9 June for travellers from 19 select countries.  See:  Cyprus will cover holiday costs of infected tourists.

On 15 June, restrictions will be lifted for travellers to and from Norway, Germany and Iceland.

Finnish borders opened for work-based and essential travel from the EU Schengen Area on 14 May. International travellers from the EU Schengen Area may enter Finland from 14 May onwards if they have a permanent work contract in Finland or essential reason to do so. Proof of employment needs to be presented at the border when entering Finland. Those entering Finland are recommended to self-isolate for 14 days upon arrival, spending time only at home or at their workplace.

For travellers arriving from European Union Member States, the United Kingdom, Andorra, Iceland, Liechtenstein, Monaco, Norway, San Marino, Switzerland, Holy See, the borders are not closed but will still be subject to certain restrictions on movement as part of border controls. With some exemption, the borders remain closed for travellers arriving from other countries.

Germany introduced travel restrictions for entries from outside the Schengen area on 17 March 2020. All corresponding entries from non-EU-citizens and citizens of non-Schengen states by plane or ship will be affected. Entry will be possible for German citizens. Citizens of EU member states and their families, as well as citizens of the United Kingdom, Iceland, Liechtenstein, Norway and Switzerland and their families are also allowed to travel through Germany to reach their home country if no other travel connection is possible. Checks at the border with Luxembourg ended on 15 May 2020. Germany is also willing to end checks at the border with Denmark. A date for the end has yet to be agreed upon by both countries. Presumably, Germany will open for travellers from the Schengen Area on 15 June.

From 15 June, international visitors are able to arrive (without being quarantined) at Athens and Thessaloniki airports. From July 1, direct international flights will be permitted at all other remaining airports around the country, allowing tourists to fly directly to tourist destinations. The use of face masks is mandatory after entering the airport terminal; a mask must be kept on throughout a passenger’s stay in the airport areas, during boarding, and during the flight (domestic or international). Spot Covid-19 tests for visitors arriving to Greece will be conducted using swab tests and will be mandatory for those selected for tests; visitors will not, however, be quarantined on arrival, as was the case during the lockdown phase. For the entrance of visitors in Greece, there will be no condition of any type of test or the imposition of any quarantine, while only sample tests for epidemiological monitoring will be applied.

The country plans to open for all tourists from 15 June. A two-week quarantine or a corona test on arrival is required. Procedures are still being worked out but it is likely that visitors will be required to download a tracking app which is already being used by nearly half of the population.

From June 3rd, Italy plans to drop the quarantine requirement for people arriving from Schengen Area, United Kingdom, Andorra, Monaco, San Marino and Vatican City. Tourists arriving from these countries will not face any restrictions upon entering Italy. The government is expected to confirm when exactly Italy will reopen to other visitors by June 14th, which is when the current rules expire.

Borders were never closed for travellers from within the Schengen area but the government advise against all non-essential travel. Parts of the hospitality industry remains closed until 1 July.

Borders are closed for foreigners until 20 Aug except for those with residency or work permits. No later than 15 June the Norwegian government will assess whether travel between other Nordic countries can resume. No later than 20 July the government will assess whether to open for travel from other countries. Residents returning to Norway must quarantine for 10 days, regardless of they are free of symptoms.

Borders remain closed until 12 June. Borders to Germany, Czech Republic, Slovakia, Germany and Lithuania are about to be reopened.

Portuguese government has announced the gradual easing of anti-coronavirus policies, including reopening hotels and restaurants in June. Flights from Schengen countries are permitted as well as from the European Union with the exception of Spain and Italy. Outside of the EU and Schengen countries, flights to and from the UK, Ireland, USA, Canada, Brazil, and other Portuguese language speaking countries are permitted. Passengers flying to the Azores and Madeira Islands will be subject to a 14-day quarantine period upon arrival. A current negative COVID-19 test, not older than 72 hours, is required on entry.

Borders are open to travellers from the Schengen Area.

Spain will reopen to overseas tourists from July, the prime minister has announced, pledging that the government will guarantee the safety of visitors and locals as the country emerges from one of Europe’s strictest coronavirus lockdowns.

Borders remained open for travellers from the Schengen Area (see fact file) but were closed for all countries and will remain so until 15 June. Swedish government advise against all international travel until after 15 July.

As long as the epidemiological situation allows, all remaining travel restrictions between Switzerland, Germany, Austria and France should be lifted from 15 June under an agreement reached between the relevant ministries of the four countries. All travel restrictions at the border to Italy will remain in place until further notice. As part of further easing, on May 27 the Federal Council (executive body) announced that it aims to restore free movement of people with other European Schengen zone member countries by July 6. Swiss Justice Minister Karin Keller-Sutter said it is not yet possible to allow travel from outside the Schengen zone.

Borders were never closed but international travellers arriving in the U.K. on or after 8 June 2020 will be asked to go into quarantine for two weeks. There is a separate list of exceptions, including for arrivals from within the Common Travel Area covering the U.K., Ireland, the Isle of Man, and the Channel Islands. Travellers without pre-arranged accommodation will be required to self-isolate in facilities arranged by the government. The quarantine is strict, and individuals who are subject to this quarantine must not leave their residence for 14 days, otherwise they will face penalties.

Do not travel if you are sick, or if you have been around someone with COVID-19 in the past 14 days. Do not travel with someone who is sick.

END_OF_DOCUMENT_TOKEN_TO_BE_REPLACED 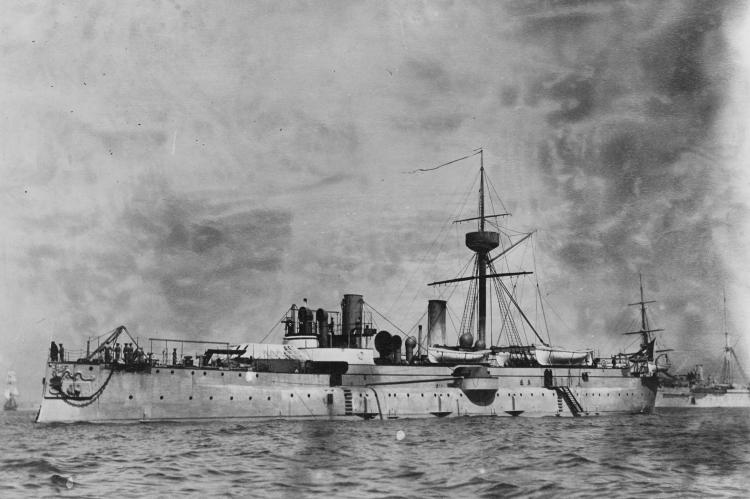 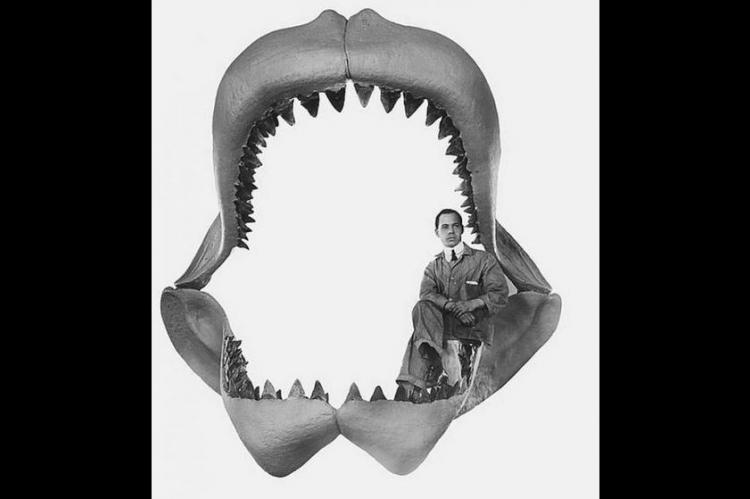