Every spring, rainbow trout return to the river or stream where they were born to spawn. They do this without fail, despite being hundreds of miles away, with the help of the Earth's magnetic field. 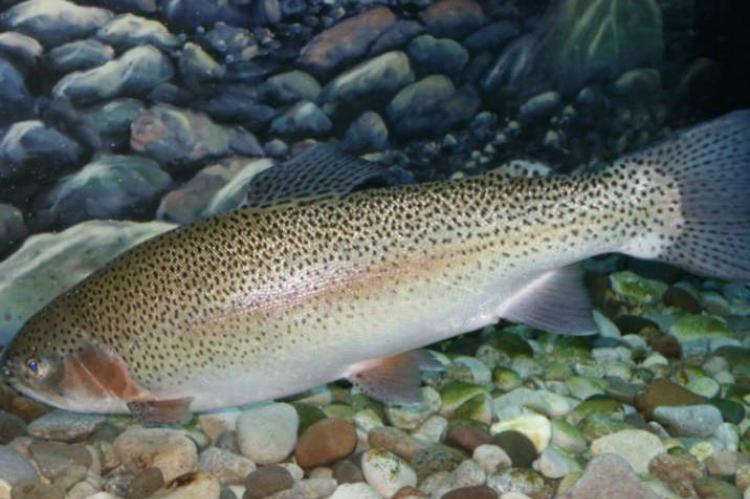 Now, scientists from Duke University have identified the genes that enable the fish to achieve this unique feat. They publish their findings in the recent issue of the Biology Letters journal.

Generated by the flow of molten metal at its core, the Earth's magnetic field is more than a hundred times weaker than a refrigerator magnet. Nevertheless, some animals like bees, salamanders and sea turtles can detect this magnetic field and use it for navigation.

To learn how the rainbow trout make use of this magnetic field, researchers at Duke University studied changes in gene expression that take place across their genome when their magnetic sense is disrupted.

In their study, they disrupted the magnetic sense of ten randomly chosen rainbow trouts and compared it to ten control individuals, to find out which genes were switched on and off in response to the magnetic pulse.

The results revealed that disrupting the fish's internal compass with the magnetic pulse triggered changes in 181 of the roughly 40,000 genes examined. In particular, there was increased expression of genes that were involved in making ferritin, a protein that stores and transports iron inside the cells. Changes in genes involved in the development of the optic nerve were also detected.

“The results suggest that the detection system is based on iron that may be connected with or inside the eyes,” said co-author biology professor Sönke Johnsen.

“Scientists don’t know what proteins might be involved in magnetite-based magnetoreception, but now we have some candidate genes to work with,” said co-author postdoctoral associate Bob Fitak.