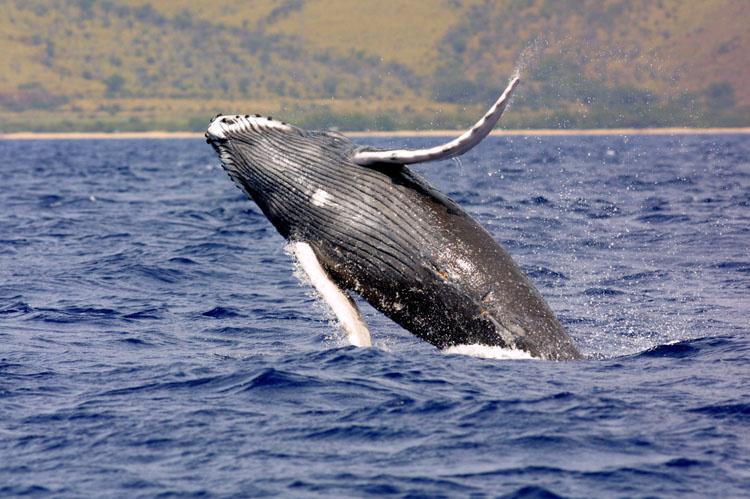 Lunge-feeding humpback whales plunge into dense schools of small fish to feed on them. However, these small fish tend to be pretty fast. So, just how do huge whales sneak up on such speedy prey if they are as huge and overbearing as a ... well, whale?

This question became the focus of a study at Stanford University. Its findings was subsequently published in the Proceedings of the National Academy of Sciences journal.

So don't the fish swim away from the 15m whales bent on eating them?

The answer, it seems, is simply that they don’t recognise the whale’s shape as a threat.

In their field observations, modelling and lab experiments with anchovies, Cade and his team discovered that as a whale approaches a school of fish, it keeps its mouth closed.

“In the murky ocean, from the fish's perspective, predators are often just threatening shapes in the distance,” said co-author Nick Carey, a biologist with the Scottish Association for Marine Science in an article in Discover magazine.

It is only when the whale opens its mouth that the fish realise the danger and swim—or attempts to swim—away. Using this strategy, the whales can consume as much as 30 to 60 percent of the school of fish.

The reason the fish do not recognise the whale’s shape as a threat is because they have been conditioned for over 100 million years to view certain shapes as predators. In contrast, the whales developed their lunge-feeding hunting tactic only five million years ago. In evolutionary terms, quite recently.

Hence, if a sea lion—a known predator—were to approach the fish, the fish would swim away just when it gets very close and opens its mouth, often successfully evading the threat.

The researchers also discovered that the longer the whale can delay opening its mouth, the more successful its "catch" would be.

"This made sense when we realised that fish have been evolving to avoid being eaten by smaller predators for at least 100 million years, but lunge-feeding is a relatively new feeding strategy, evolutionarily speaking." — David Cade

END_OF_DOCUMENT_TOKEN_TO_BE_REPLACED 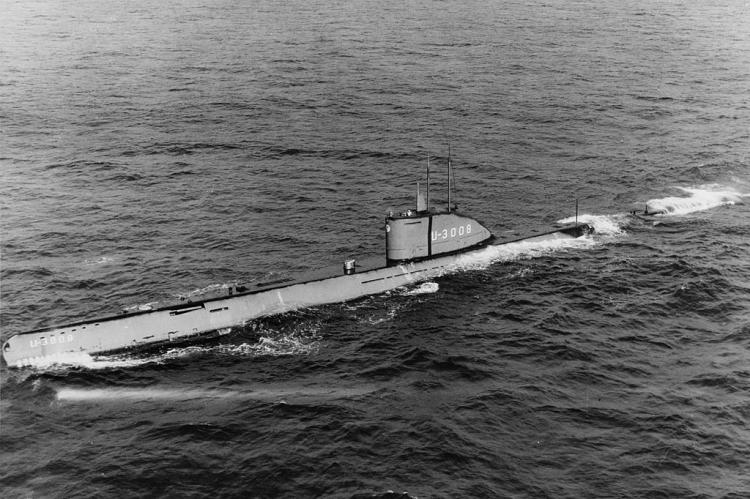