Moisture found to be another factor affecting gender of turtle hatchlings

The gender of sea turtle hatchlings are not only affected by temperature, but by moisture as well, according to a study in Florida. 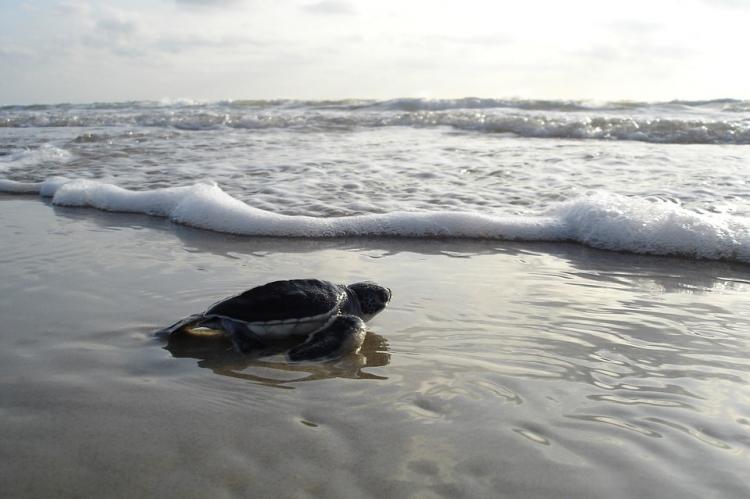 Will this turtle hatchling be able to find any suitors when it comes of age?

Remember our recent article about rising temperatures causing 99 percent of the turtles born in Australia's Northern Great Barrier Reef in the last twenty years to be female? Well, they aren't the only brood to turn almost all-female. Another study, this time focusing on sea turtles born in southeast Florida, has revealed similar findings.

What's more, this study, by researchers from the Florida Atlantic University, is the first to uncover the fact that another factor—moisture—is also responsible for determining the hatchlings' gender. In a paper published in the journal Zoology, the research team described how moisture affects the microclimate experienced by the eggs inside the nest, thereby affecting the development and gender ratios of the embryos.

It seemed that the coolest and wettest substrates produced 100 percent males, while the warmest and driest ones produced 42 percent males. In addition, they also discovered that embryonic growth appeared to be more sensitive to temperature at earlier stages of development and to moisture at the later stages.

There were also differences in development rates, egg masses and sex ratios: The embryos developed slowly in cooler and wetter substrates, with greater water uptake by the eggs on wetter substrates.

"We found that development differences were due to moisture interacting with temperature where increased water content of the sand resulted in temperatures that were 2 to 3 degrees Celsius lower than air temperatures," said Jeanette Wyneken, Ph.D., one of the authors of the study and a professor of biological sciences in FAU's Charles E. Schmidt College of Science.

The findings is consistent with field studies involving freshwater turtles and sea turtles, and will prove to be relevant when considering nesting phenology in the wild, as factors like temperature and rainfall often vary across the nesting season.

"Furthermore, results of our study highlight the importance of including moisture conditions when predicting embryo growth and sex ratios and in developing proxies of embryonic development. Improving accuracy is particularly important when trying to assess the impact of climate change in species with temperature-dependent sex determination and other forms of environmental determination," Wyneken added.

END_OF_DOCUMENT_TOKEN_TO_BE_REPLACED 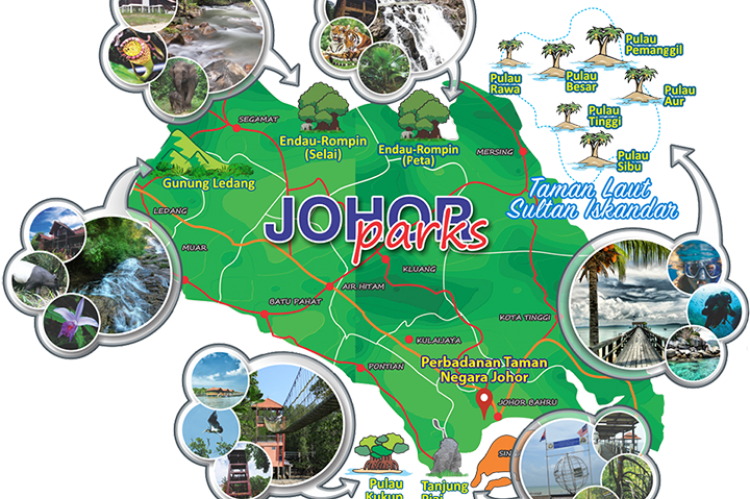 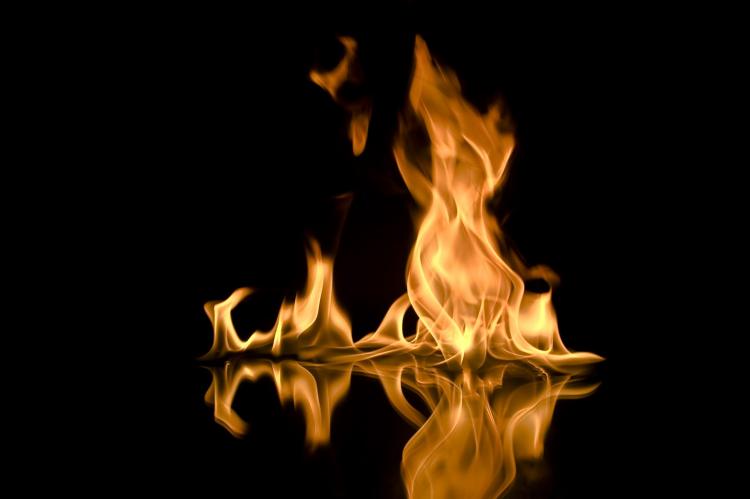