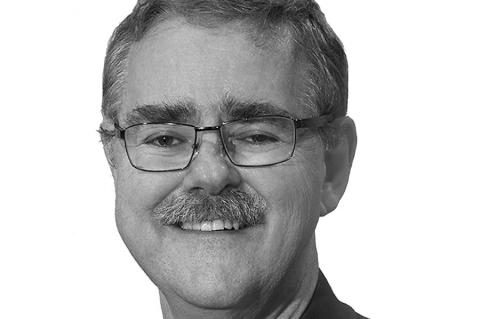 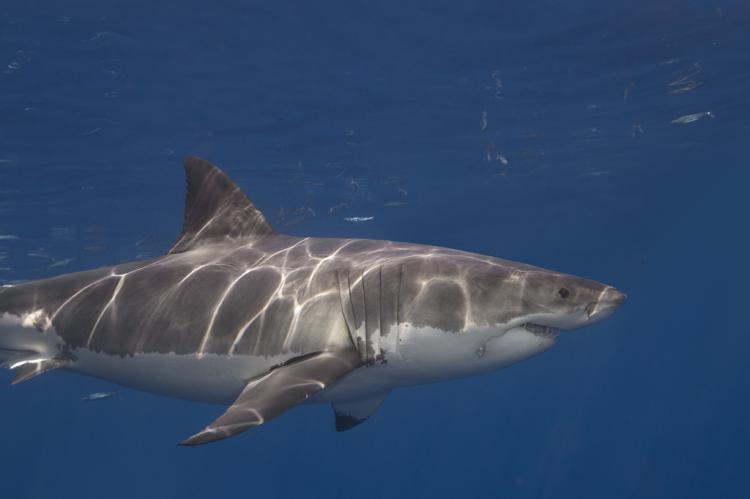 Why do hundreds of great whites travel out to a far-flung stretch of the Pacific Ocean?

Each year, hundreds of great white sharks from California and Mexico journey to a far-flung stretch of the Pacific Ocean dubbed the "White Shark Cafe", situated between Mexico's Baja California and Hawaii. This annual migration has baffled scientists for years, not just because it takes the sharks a month to get there but doesn’t seem to possess food to support their diets.

Scientists now believe they may be closer to an answer. A joint expedition by Stanford University and the Monterey Bay Aquarium is focusing on a 160-mile-radius subtropical region approximately 1,200 nautical miles east of Hawaii. The area was essentially unknown to science until marine scientist Barbara Block of Stanford University’s Hopkins Marine Station began attaching acoustic pinger tags to white sharks 14 years ago.

Each December, the acoustic tags would track a huge movement out to sea. Block discovered the sharks were leaving the West Coast to spend spring and most of the summer in a patch of open ocean about the size of Colorado. She named it the White Shark Café, even though she wasn’t sure whether the sharks went there for food or sex.

Acoustic tags were attached to 36 local sharks, as well as satellite monitoring tags with locator beacons that were designed to pop off and float to the surface. Researchers then organized the month-long expedition in April 2018 on the research vessel Falkor to track down the tags. Data was obtained from 10 of the 22 tags that floated to the surface in what Block described as a "white shark treasure hunt".

Researchers discovered the area to be teeming with squid and small fish in a deep-water expanse o known as "mid-water", positioned just above the deepest areas of the sea where there is complete darkness. They discovered the animals engaged in “bounce dives” down to 1,400 feet below the surface during the day and 650 feet at night.

"The story of the white shark tells you that this area is vitally important in ways we never knew about," said Salvador Jorgensen, a research scientist at the Monterey Bay Aquarium. "They are telling us this incredible story about the mid-water, and there is this whole secret life that we need to know about. "What we’ve learned through the progression of our research is that this mid-water layer is extremely important for white sharks," he added.

Researchers will not know whether the sharks were feeding, mating or doing both until the analyses are completed. "We now have a gold mine of data. We have doubled the current 20-year data set on white shark diving behaviors and environmental preferences in just three weeks, “said Block. "It would help us better understand the persistence of this unique environment and why it attracts such large predators".