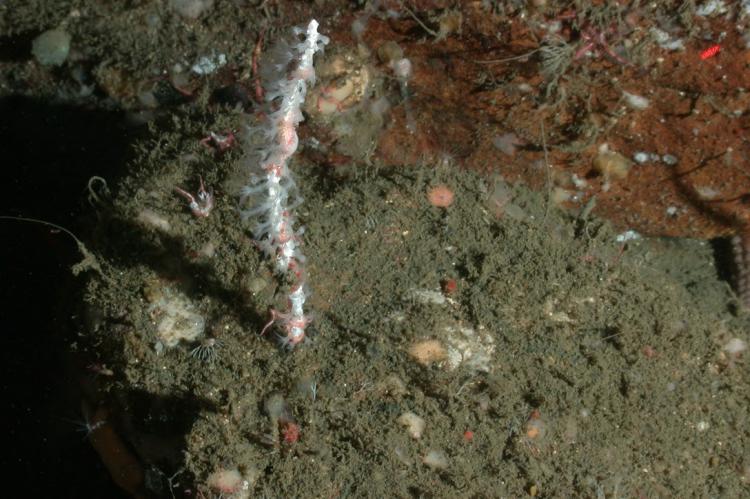 The new species of white coral is most likely closely related to gorgonian corals. 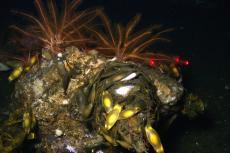 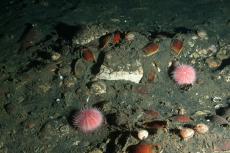 It was the first thorough exploration of the cold, oxygen-rich waters north of Bodega Head, a small promontory that lies along the California's Sonoma coast just 70 miles north of San Francisco. Submarine canyons, such as Bodega Canyon, extend from the continental shelf to the deep sea – making their exploration a difficult but worthwhile endeavor. The canyons are important because they act as a refuge for important species of fish and provide a habitat for sensitive species of deep water corals and sponges.

The research team used mini robotic subs to make multiple dives. The submersibles were outfitted with a variety of instruments, including a camera, enabling scientists to document the marine life as the subs descended 1,000 feet and returned. Because deep-sea canyons are difficult to explore, these sorts of expeditions routinely offer up novel finds -- like never before seen coral species.

After multiple dives, the research team made two significant discoveries; One significant discovery was by made by a second team on the mission, led by California Academy of Sciences’ Gary Williams, who found corals approximately 600 feet deep. Scientists are still analyzing samples of the newly discovered coral, but they say the species is most likely a new species of deep-sea coral from the Leptogorgia genus and related to gorgonian corals.

The other major discovery was hundreds of skate egg cases on the seafloor, and in bundles on the rocks surrounding a catshark nursery area. “This is a highly unusual nursery because rarely, if ever, are shark nurseries in the same area as skate nurseries,” said Peter Etnoyer, a deep-sea biologist at NOAA’s National Centers for Coastal Ocean Science.

In addition to the discoveries, the research team also conducted video surveys of areas that previously were documented only through sonar imaging.