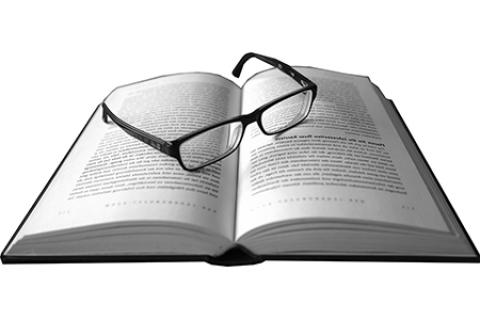 How clownfish larvae get dispersed varies widely, depending on the time of year and the seasons. This are the findings derived from research published in the journal Molecular Ecology. 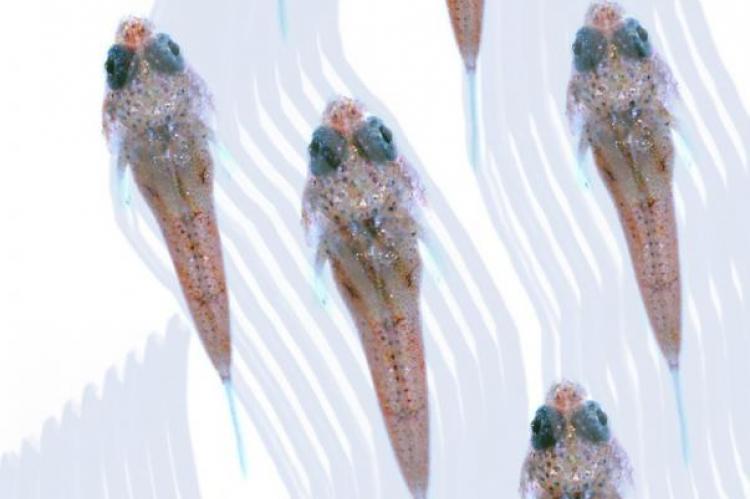 Coral reef fish start their lives as small, transparent larvae. After they hatch, they join a swirling sea of plankton and frequently get dispersed to different reefs due to ocean currents, waves and the wind.

In this study, the scientists did seven years of surveys focussing on the Clark’s anemonefish, measuring how the dispersal of larvae varied over the years and seasonally. They discovered that the larvae dispersal varied immensely on both these timescales.

It was found that if the factor of dispersal variability was not taken into account (in addition to the data from a single year or an average over time), the stability of of fish populations could be overestimated.

"If we study dispersal variability in more species over greater timescales, we will better understand what causes the variation and can better design protected areas for the conservation of species," said lead author and doctoral student Katrina A Catalano, at the School of Environmental and Biological Sciences at Rutgers University-New Brunswick.

Many studies measure patterns of larval dispersal within a one-year duration, and do not account for how the dispersal differs over time. This is in part due to the fact that measuring the dispersal over more than a year is expensive and difficult.

However, the data collected from such long-term research is essential in the conservation and management of coral reefs.

“Dispersal helps us understand population growth, adaptation, extinction and how species might be able to keep up with climate change by shifting habitats," said Catalano. This would enable scientists to know which reef habitats are important sources of new fish for other reefs.

END_OF_DOCUMENT_TOKEN_TO_BE_REPLACED 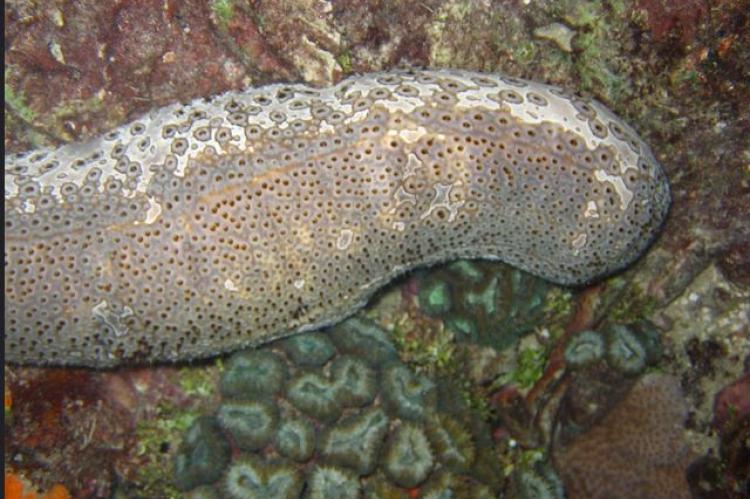 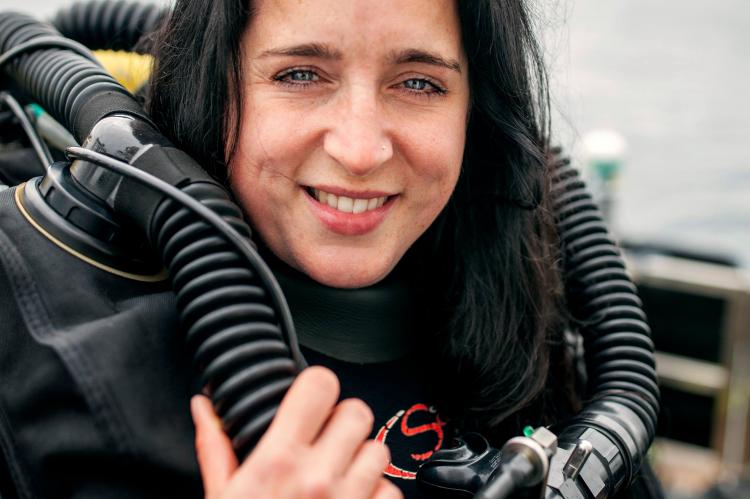 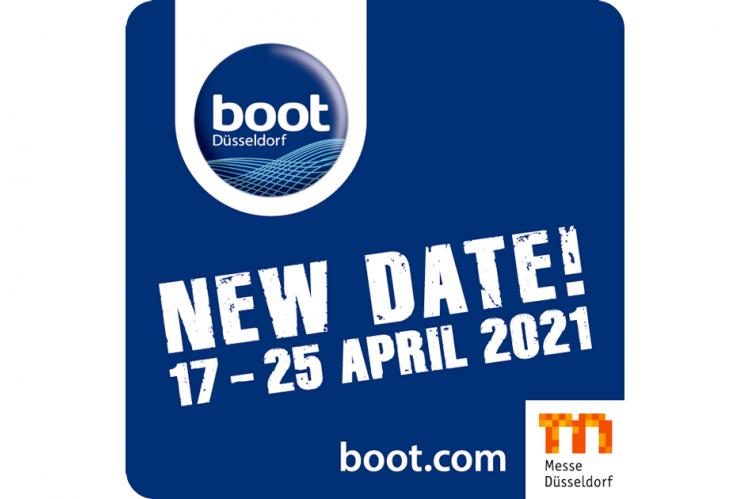