It would seem to be self-evident to use the adjective ‘salty’ in connection with the World’s oceans. Everybody knows that the oceans are salty. It is perhaps the first thing that comes to mind when we think of the oceans. 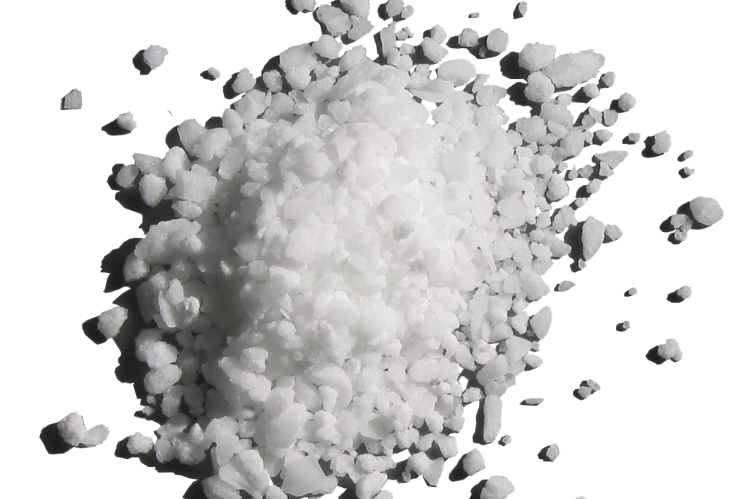 Not only has it importance for the heat transmission, for example, from the seas to the land and vice versa, and thus affecting global climate, but it is of the greatest importance on the types of life that have evolved in these waters. Because of this salinity special, strategies have had to be evolved not only by the animals that live there but also by the plant life. But how saline are the oceans?

Salinity of the oceans

The salinity of the oceans depends on the solvent ability of water. It is the most universal solvent known, being able to dissolve both acids and bases. All water has some dissolved material in it. The difference between fresh water and ocean water is that ocean water contains many more dissolved salts. Ocean water is about 3.5% salt. And more than 90 percent of that salt would be sodium chloride, or ordinary table salt.

At least 72 chemical elements have been identified in sea water, most in extremely small amounts. Probably all the Earth’s naturally occurring elements exist in the sea. Elements may combine in various ways and form insoluble precipitates that sink to the ocean floor. The tabulated 7 ionic species make up 99.7% of the oceans’ salinity.

From the top of the ocean all the way to the depths of the ocean, salinity is between 3.3 to 3.7% with the average salinity being about 3.5%. The salinity for almost the entire ocean at sea surface is around 3.3 – 3.6% with some geographic variations of salinity due to precipitation and evaporation. The salinity of ocean water varies. It is affected by such factors as melting of ice, inflow of river water, evaporation, rain, snowfall, wind, wave motion, and ocean currents that cause horizontal and vertical mixing of the saltwater. 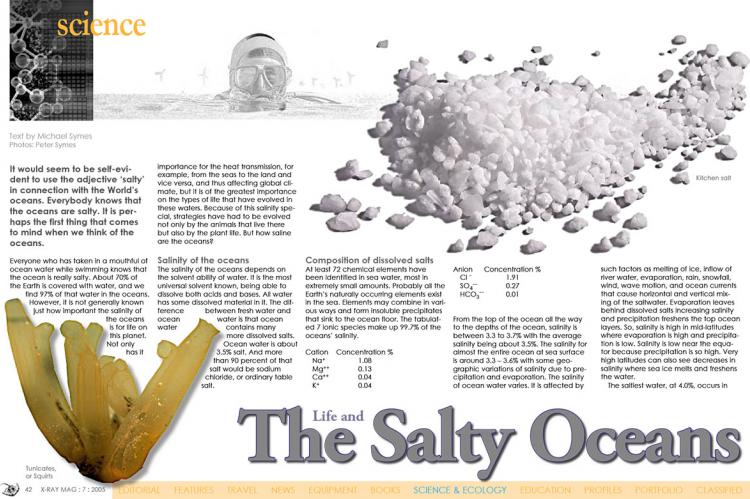 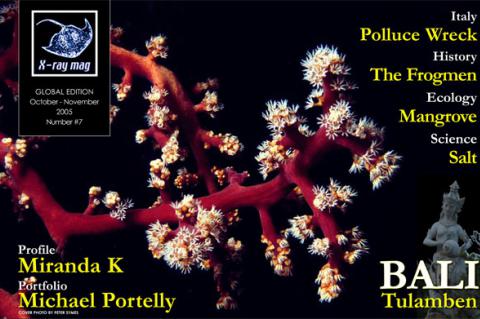