Scientists on the trail of a new species of orca

Called Type D this possibly new species of orca is characterised by a distinctly different color pattern and body shape. 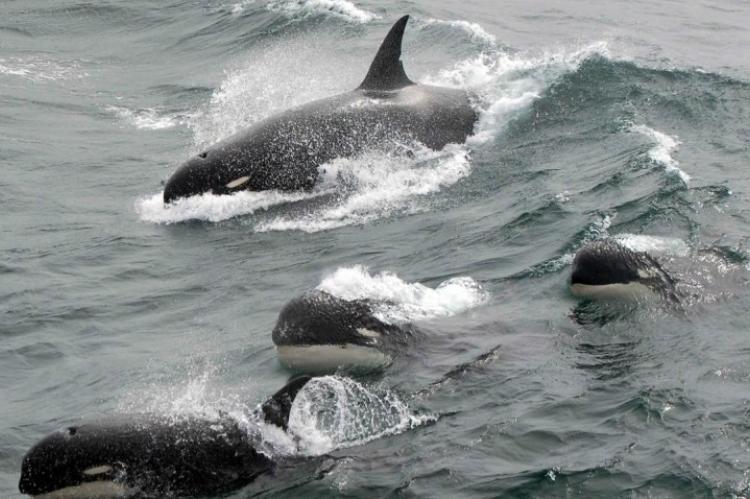 Killer whales are the largest extant members of the dolphin family.

Genetic samples will help determine whether this animal, with its distinctly different color pattern and body shape, is indeed new to science. In 1955, a pod of unusual-looking killer whales stranded on a New Zealand beach and a skeleton was saved in a museum in Wellington. Initially, scientists speculated that the unique look might have been a genetic aberration only seen in those stranded whales.

In 2013, a team from the University of Copenhagen used DNA from dried tissue and tooth fragments from the New Zealand skeleton, the only known specimen of type D killer whale. From that, the researchers estimated that type D separated from other killer whales approximately 390,000 years ago, making it the second oldest branch in the killer whale family tree and possibly a separate subspecies or species.

In January 2019, an international team of scientists working off the tip of southern Chile aboard the research vessel Australis encountered a group of about 30 whales, which approached the vessel many times. In the next few months, NOAA scientists will analyze the DNA samples which should finally reveal just how different the Type D is from other killer whales.

“These samples hold the key to determining whether this form of killer whale represents a distinct species,” said Bob Pitman, a researcher from NOAA Fisheries’ Southwest Fisheries Science Center in La Jolla, California.

Because Type D killer whales seem to live in offshore waters in some of the most inhospitable latitudes on the planet: the Roaring 40s and the Furious 50s, known for their strong winds, it is no wonder it has been almost unknown to science. The sightings indicated a distribution around the entire continent of Antarctica, but within subantarctic waters and avoiding the coldest waters.

“We are very excited about the genetic analyses to come. Type D killer whales could be the largest undescribed animal left on the planet and a clear indication of how little we know about life in our oceans.”

END_OF_DOCUMENT_TOKEN_TO_BE_REPLACED 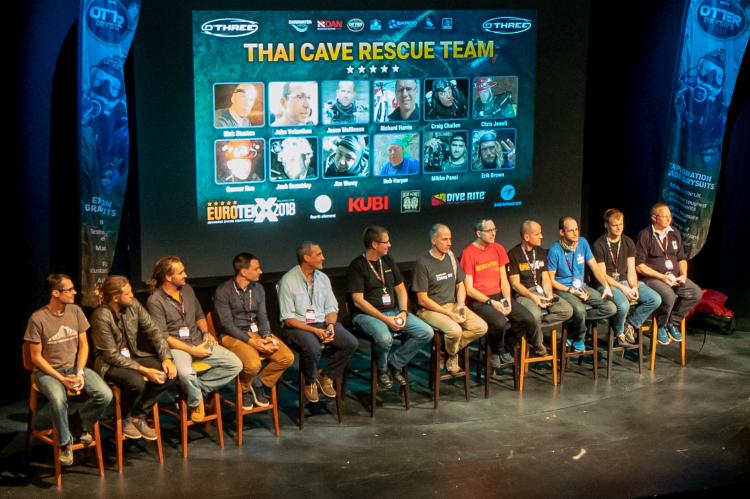