Something positive has come from the COVID-19 crisis—a handy gadget for rebreather divers. 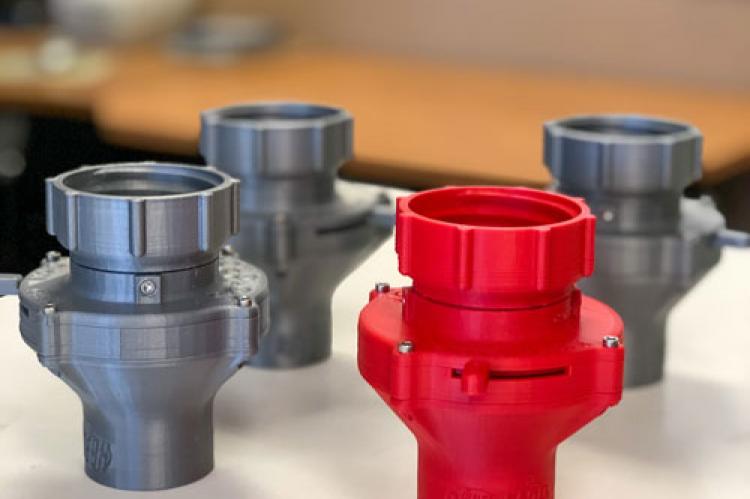 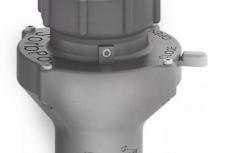 On 22 March 2020, Cayman closed its borders in a bid to prevent overseas visitors bringing the coronavirus to the islands. No international flights, no cruise ships. Until further notice.

The restrictions are part of the territory's continued efforts to combat the spread of coronavirus disease (COVID-19). Worldaware.com

A handful of days later, on Wednesday 25 March 2002, the authorities governing the Cayman islands locked down the islands. 'Shelter-in-place' protocols were instigated, and a number of movement restrictions and curfews were brought in. These applied to the entire territory and population.

This meant on Grand Cayman a hard nightly curfew was enforced from 20.00 - 05.00, as well as for 24 hours on Sundays. Residents were not allowed to leave their homes during these times unless the Commissioner of Police exempted them. During other hours, a soft curfew was in place from 05.00 - 20.00 Monday to Saturday, during which time residents were allowed to shop for essential goods and attend other authorised business, according to their surname. (Surnames beginning with A - K: Mondays, Wednesdays and Fridays. Surnames beginning with L - Z: Tuesdays, Thursdays and Saturdays).

The beaches were closed. No snorkelling, swimming, diving or walking

From curfew to concept and culmination

With the 'ocean office' closed and a stay-at-home enforcement scheme in place, Divetech's General Manger - Tony Land - was bored. It didn't take him long to use part of his mandatory diving hiatus in a creative manner. What started as a novelty gag and a way to pass the time has evolved into a gadget that may well appeal to rebreather divers everywhere.

Tony Land stated "The idea really belongs to Scott Blair, who when we first began rebreather diving about 14 years ago in Fort Lauderdale, put a simple ball valve on his keg."

SorbPour is a device that allows you to fill your scrubber without physically having to pick up a 20kg keg of 797 sorb each time. Simply remove the screw-on cap on the keg, and replace it with the SorbPour. (You screw it onto the keg threads). When the adaptor is completely snug, turn the valve so the lever faces your desired direction. (Most usually face out.) Once you have it oriented correctly, tighten the two M3 Hex screws. Do NOT overtighten it!

Place the keg on a shelf and secure it in such a way that it cannot fall off. A slight 10° forward tilt is helpful, but not mandatory. To fill your scrubber, just place it beneath the spout and push the lever open. This actuates the iris paddles inside the spout, allowing you to control the flow of the sorb. When your scrubber is full, slide the lever to the 'shut' or 'home' position.

If you don't use the SorbPour for an extended time period, replace it with the original keg lid

Divers should note that the SorbPour is not an airtight valve, hence it’s recommended that you do not leave your sorb unsealed. In between dive days, remove the SorbPour valve and replace it with the keg screw-on cap. It goes without saying that you should always follow your rebreather’s manufacturer's specifications for the type of absorbent and amount of fill for your scrubber.

In the main divers are getting older. No matter how much you try and retain your fitness, wrangling a full keg of sorb to hold it in position to fill a small canister, in a controlled manner, can be awkward. This is not an optimal move for the body. It therefore looks as though the SorbPour will be a useful device for dive centres that support rebreather divers, and CCR expeditions. It should stop divers having to wrangle a keg, and prevent sorb being accidentally split when a scrubber is filled.

I foresee that the SorbPour will be a handy gadget on rebreather expeditions, and a necessary tool for dive centres that cater for CCR divers. Rosemary E Lunn

Tony Land has made the 3D printing files available for all, however most people do not have access to a 3D printer. This has not gone unnoticed by Joel Silverstein (Tech Diving Ltd) and his son Jona Silverstein (Explorer Technology Inc). This company normally manufactures and assembles battery packs for DPV's. When the COVID-19 pandemic started, Jona Silverstein turned his production machines over to print 3D mask straps for face masks.

The father and son team have made an exclusive arrangement with Tony Land to manufacture and ship SorbPour to divers around the world. Explorer Technology will manufacture SorbPour, whilst Tech Diving Limited will handle the distribution and marketing. Meanwhile, Tony Land will receive a licence fee.

Joel Silverstein stated "I have noticed that when dive professionals need something that makes their job easier, they don't hesitate to buy it. We've already had orders from Jill Heinerth and Brian Kakuk for a SorbPour."

END_OF_DOCUMENT_TOKEN_TO_BE_REPLACED 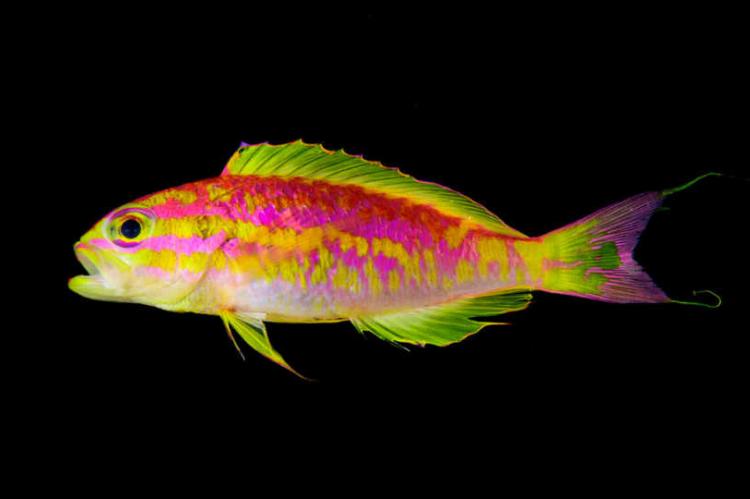 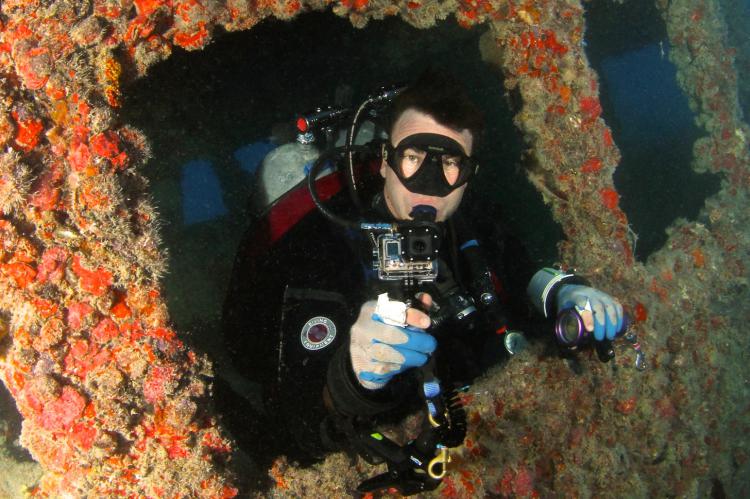