The SS Minden, a German cargo ship scuttled in waters near Iceland during the early days of WWII, may contain a huge trove of Nazi gold. 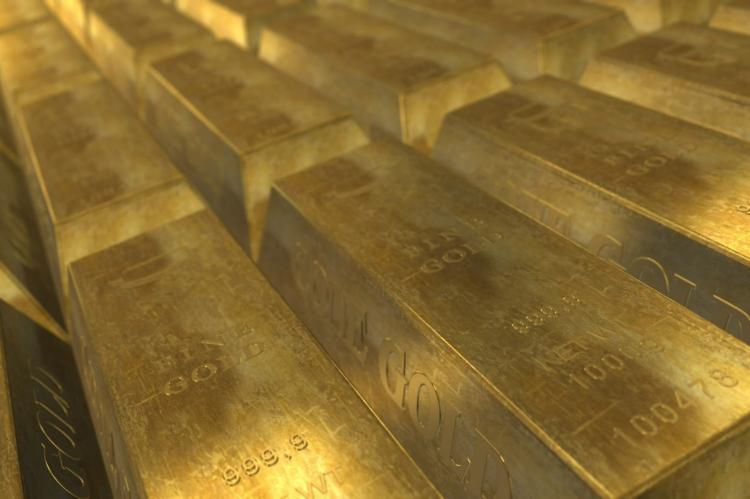 A sunken ship could hold $130 million in Nazi gold.

According to British tabloid The Sun the merchant vessel, which is 120 nautical miles south of Iceland, may contain as much as four tons of gold, worth up US$130 million.

The cargo of valuable metal is believed to be gold from South American banks that was being shipped to Germany in 1939.

After being intercepted by a British ship, rather than see the cargo seized, SS Minden was scuttled by its own crew to prevent allied troops capturing it during the early days of WWII—on orders from Adolf Hitler, no less, according to the Sun.

The ship and potential treasure was discovered by the UK salvage company, Advanced Marine Services (AMS), that is now applying to Iceland’s government for permission to cut a hole in the ship's hull and remove the chest.

The Minden is not in Iceland’s territorial waters, but is within the country’s exclusive economic zone, which extends 200 nautical miles from Iceland’s coast. This means that, while, the Icelandic authorities cannot make claim to any salvage from the wreck, it can enforce pollution controls and environmental impact measures at the shipwreck site.