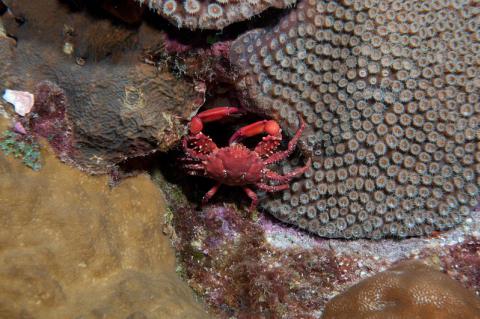 Crabs at risk due to coral reef loss

7 years 4 months ago By Annie Won

Such crabs have specially evolved to a more compact size so that they can hide in the nooks and small spaces within the coral reefs. 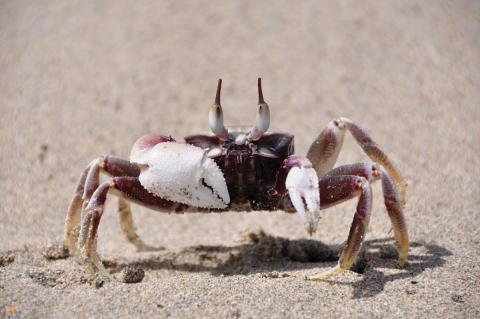 9 years 10 months ago By Main Minion

This changes their camouflage so that they are very well camouflaged against the yellow sand during the day, and dark at night - we think to blend in with shadows on the beach.

Individuals did not change colour when put into dark conditions, but they did become brighter when placed on a white versus a black substrate. Our findings show that ghost crabs have a circadian rhythm of colour change mediating camouflage, which is fine-tuned by adaptation to the background brightness. 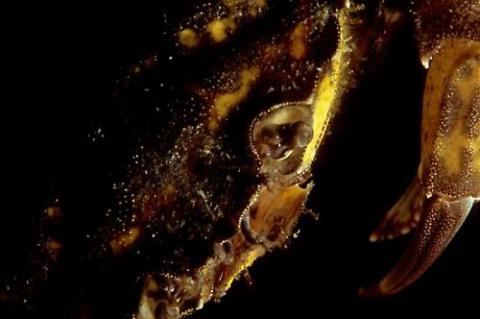 9 years 11 months ago By Main Minion

A team from the Universities of Bristol and Exeter exposed crabs to recordings of ship noise and found it affected their metabolism—indicating elevated stress—and found little evidence that crabs acclimatise to noise over time.

11 years 4 months ago By Main Minion
The team, led by professor Ho Ping-ho, was conducting research at Taiwan's Kenting National Park in June to determine the environmental impact of an oil spill there when they happened upon two of the unusual crabs. The crabs, both female, were tiny -- the larger is only an inch long -- and, at the time of the discovery, one was already dead and the other was dying. The two deceased crabs have since been made into specimens, and Ho plans to study them further and write about them. Read more 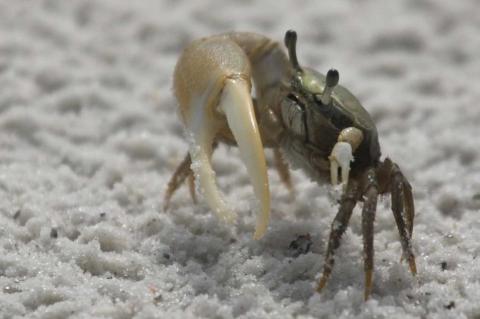 Why big claws are cool

11 years 6 months ago By Main Minion

Dr Zachary Darnell and Assistant Professor Pablo Munguia tested a bunch of Gulf coast fiddler crabs (Uca Panacea) – both those who still had their major claws and those who had lost theirs.

In the experiment, researchers shone lamps on crabs with an intact major claw and on crabs that were missing theirs.

They measured the crabs' body temperature every 10 minutes and found that the crabs lacking the large claw took much longer to cool down.

Their study focussing on the Gulf coast fiddler crab (Uca Panacea) was recently published in the American Naturalist journal. 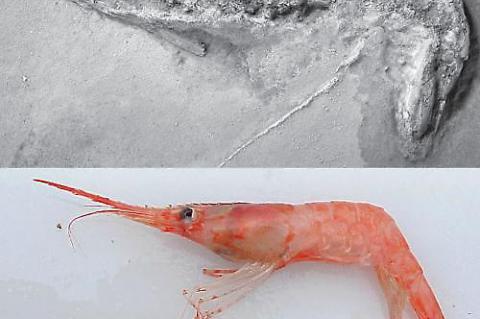 12 years 3 months ago By Main Minion

“The oldest known shrimp prior to this discovery came from Madagascar,” Feldmann said. “This one is way younger, having an age of ‘only’ 245 million years, making the shrimp from Oklahoma 125 million years older.” 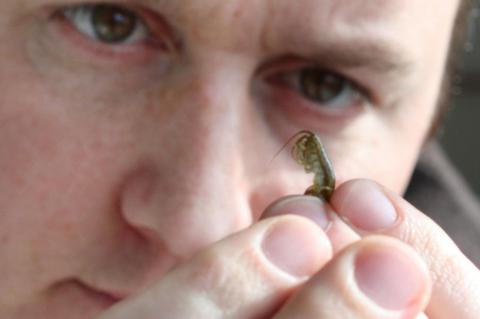 12 years 6 months ago By Main Minion

Research into the behaviour of shrimps exposed to the antidepressant fluoxetine, showed that their behaviour is dramatically affected. 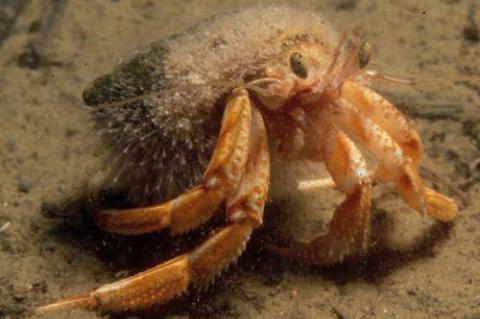 13 years 10 months ago By Main Minion

The research, which is just published in the journal Animal Behaviour was carried out by Professor Bob Elwood and Mirjam Appel