The endangered blue whale population has been slow to recover since they were protected in the 1960's. Scientists suggest that one reason may be ship strikes that injure or even kill whales. 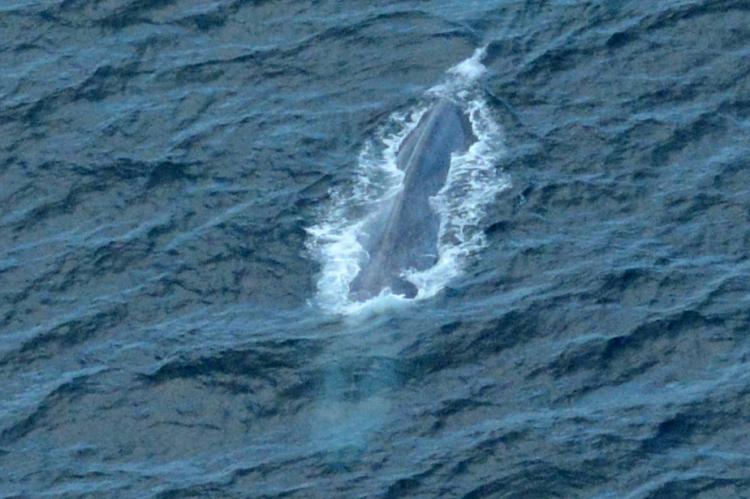 To better understand where important whale habitat and shipping lanes overlap along the U.S. West Coast, scientists attached satellite tags to 171 whales off the coast of California during summer and early fall from 1993 to 2008.

The authors analyzed the whales' paths within 200 nautical miles of the coast, and based on their distribution identified areas of highest usage by the whales.

Travel distance and ranges of individual whales varied dramatically, but blue whales consistently used similar feeding grounds each year despite different ocean conditions, like El Niño and La Niña. The two most heavily used areas were in the Gulf of the Farallones, off central California, and the western part of the Channel Islands in southern California.

The timing of blue whale presence in U.S. waters is important information for managers trying to estimate the likelihood of human-whale interactions.

The authors report a high overlap between the areas heavily used by tagged blue whales and busy shipping lanes leading to major U.S. ports, and suggest possible modifications to ship routing aimed at reducing the likelihood of collisions with whales.