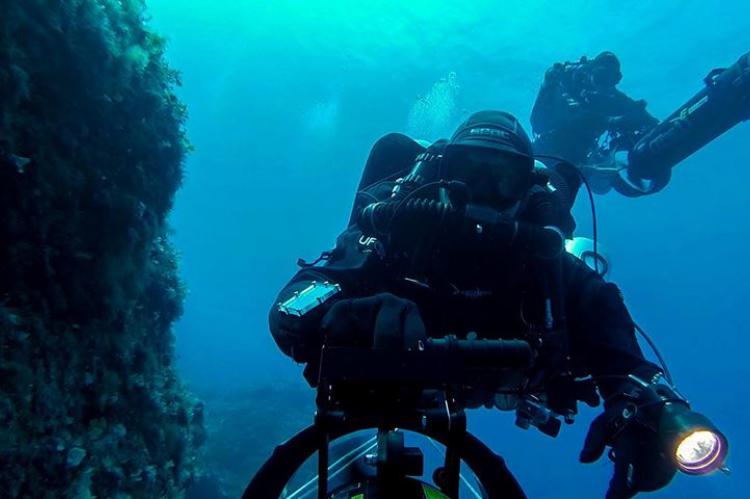 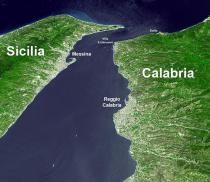 On August 23rd, Cosimo Muscianisi, 30, and Dario Polimeni, 52, will cross the 3.3km passage that divides the Italian peninsula and Sicily. Personnel from DAN Europe will be at the scene to provide scientific and medical support.

The duo, both Italian open-circuit divers, will dive from Punta del Faro (Sicily), and travel to Cannitello (Calabria), at a depth of six to 10 metres, using underwater scooters.

“Although the distance may seem short, the Strait of Messina is famously known for its strong tidal currents, making its crossing no smooth feat, even for larger boats. [...] We aim to be the first scuba divers to make the challenging underwater crossing,” said Muscianisi, an ENT specialist and DAN Instructor Trainer.

Both scuba divers have been preparing for the daring feat for eight months, and intend to cross it in one stretch. “Training has been very intense and we are both nervous, but the adrenalin and desire to succeed in this venture are enough to help us overcome the stress,” he added.

Both divers will undergo physiological tests such as urine density and blood haemoglobin levels before and after the crossing. The results will be analysed as part of the DAN Diving Safety Lab research project.

Organised by Un Tuffo nel Blu Diving Centre in collaboration with Pro Loco Villa San Giovanni, the crossing will be done in partnership with DAN Europe and the Italian Coast Guard (Sicilian Department).