News has come in overnight that Dr Dawn Kernagis has been awarded the UHMS Young Scientist / Medical Doctor Award. 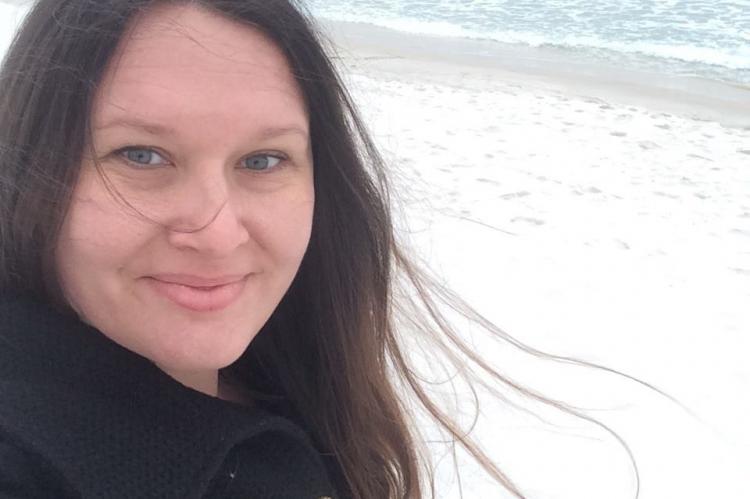 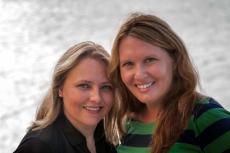 This award is presented at the Undersea and Hyperbaric Medical Society annual symposium to an individual UHMS member.

It recognises the work of a young medical doctor or scientist whose performance is consistently outstanding. The recipient can be either a clinician or researcher practicing in hyperbaric and/or diving medicine and must not be older than 40 years of age.

This year the award has been given to research scientist, Dr Dawn Kernagis.

Kernagis is based at the Florida Institute for Human & Machine Cognition (IHMC) - a not-for-profit research institute of the State University System of Florida. She specialises in human performance optimization and risk mitigation for operators in extreme environments, such as those working undersea, at altitude, and in space.

Your contributions in diving physiology, research and exploration in diving are for the betterment of all divers Drew Richardson

Dawn Kernagis has been scuba diving since 1993, primarily with GUE. Before she moved to Durham (USA) Dawn worked as GUE’s first Operations Manager. She was a Surface Manager and Team Member on the Woodville Karst Plain Project (WKPP) from 1996 – 2007. She was also the Turner Project Manager on the WKPP Turner – Wakulla record breaking traverse on 15 December 2007. (Casey McKinlay and Jarrod Jablonski took 7 hours to complete the traverse, covering a distance of 36,000 feet or 11km. The decompression penalty on this dive was 15 hours).

In 2010, Kernagis conceived and launched Project Pink Tank. The aim of this study is to improve understanding of diver health issues in breast cancer survivors.

Dawn Kernagis completed her Ph.D. at Duke University in 2012, where she studied the genetics of decompression sickness and mechanisms of oxygen toxicity in divers. Kernagis has worked on diving physiology research projects through IHMC, Duke, DAN, and Karolinska Institute in Sweden, including studies focused on decompression sickness, immersion pulmonary edema, oxygen toxicity and carbon dioxide retention in divers.

In 2016 she was selected as one of six crew members to live and conduct research while living underwater with NASA’s undersea mission, NEEMO 21. Based on her extensive exploration, mentorship, and experience in diving and in the extreme environment research community, she was selected as an inductee into the Women Divers Hall of Fame (Class of 2016), and as a Fellow National of The Explorers Club in 2018.

Unfortunately work obligations meant that Dawn Kernagis was unable to to accept the award in person.

"I am eternally grateful for the acknowledgement and the continued support of the undersea medicine and performance research community." Dr Dawn Kernagis