Sea turtles to spend more time house-hunting in the future

Research shows that climate change, rising sea levels and coastal development will decrease the amount of suitable nesting habitats for sea turtles in the future. 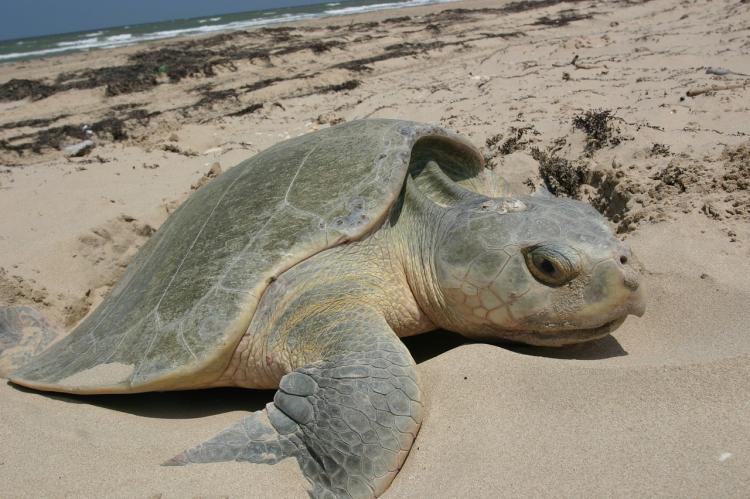 In the future, sea turtles in the US will find it harder to find suitable nesting habitat, due to climate change, rising sea levels and coastal development.

A team led by Florida State University came to this conclusion after their research which modelled the suitability of coastal habitats in the eastern United States by 2050 for sea turtle nesting, after considering predicted sea-level rise and future climates.

Their findings were recently published in the Regional Environmental Change journal.

Lead author Mariana Fuentes, an assistant professor of oceanography in the university’s Department of Earth, Ocean and Atmospheric Science, said, “A reduction in available nesting habitat coupled with the pressures associated with coastal development could likely have detrimental impacts on the reproductive output of sea turtle nesting areas in the U.S. and population stability.”

While the results differ for specific locations and species, the gist highlights the reduction in suitable nesting grounds and the increased pressure from coastal development.

The suitable nesting areas for loggerhead turtles will decrease by about 10 percent, with deteriorating conditions in Florida, South Carolina and North Carolina.

Green turtles will experience a seven percent drop, with some improved nesting habitat in southwest Florida and less suitable habitat elsewhere in the state and the Carolinas. For leatherback turtles, with a one percent decrease, they are not expected to experience major changes.

Because sea turtles nest along the coast, the rise in sea levels is projected to submerge about 80 percent of current habitat. It will also create new beaches. However, whether or not these new beaches would be suitable to be used as nesting sites is dependent on how coastal development will play out on such locations, and whether turtle-friendly management strategies would be implemented.