'Of Shark and Man' Nominated At Nice

'Of Shark and Man' is the debut movie from UK based cinematographer David Diley.

'Of Shark and Man' 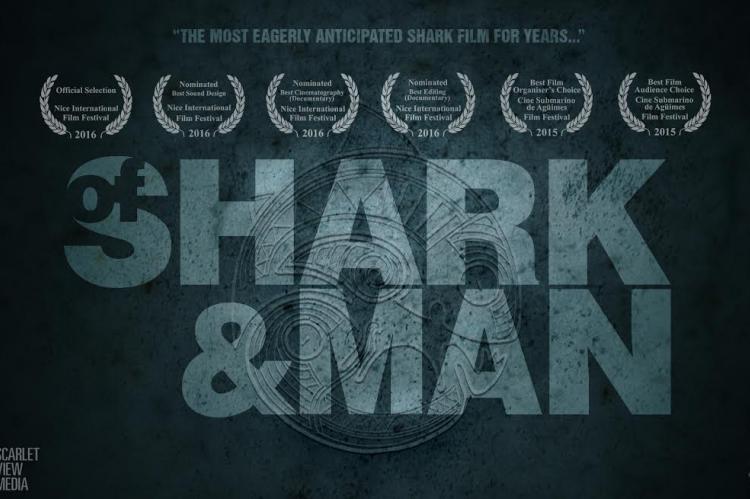 The film - which took five years to make - discovers a superb conservation success story, where sharks are considered sacred.

It has now been confirmed that 'Of Shark and Man' has been nominated in three categories at the prestigious Nice International Film Festival:

'Of Shark and Man' tells the inspirational, untold story of Shark Reef in Fiji, a place where locals live side by side with sharks. It is a world where sharks have brought a once dead reef back to life.

“some of the most brilliant nose to nose shark cinematography ever filmed.”

David Diley has risked quite a lot to fulfill a lifelong dream. A dream that finds him in the middle of a feeding frenzy with a hundred of the world's biggest Bull Sharks.

“This is an incredibly exciting acknowledgement of all the hard work that went in to the making of this film, not just from myself, but from all the people who contributed to helping make Of Shark and Man what it is. When I started the submissions process to the festival circuit, this is the event I most wanted to accept the film, so to not only be accepted, but to receive nominations in three categories, is a huge honour” David Diley