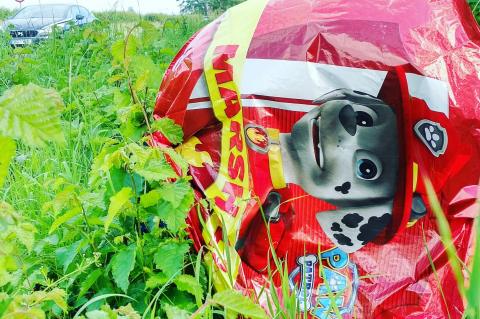 On Wednesday 2 January 2019 the Board of Selectmen agreed that Orleans residents would have the opportunity to discuss the proposed bylaw at a public hearing. 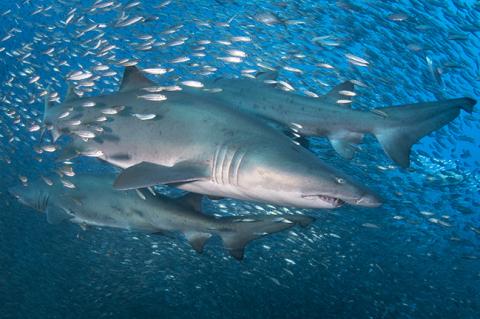 4 years 2 months ago By Brandi Mueller

Sand tiger sharks (Carcharias taurus) look mean but in reality, they are quite docile. As I watched, at least 12 sharks crisscrossed the Caribsea wreck; they almost seemed to be in a perfect state of Zen. 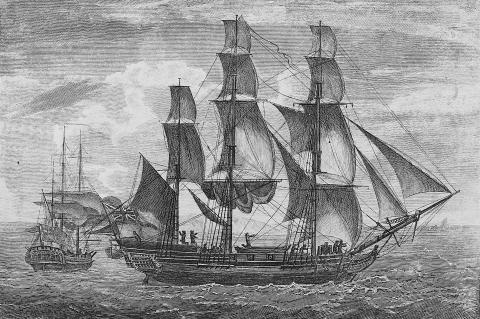 4 years 4 months ago By Main Minion

HMS Endeavour was a British Royal Navy research vessel that Lieutenant James Cook commanded to Australia and New Zealand on his first voyage of discovery from 1768 to 1771. 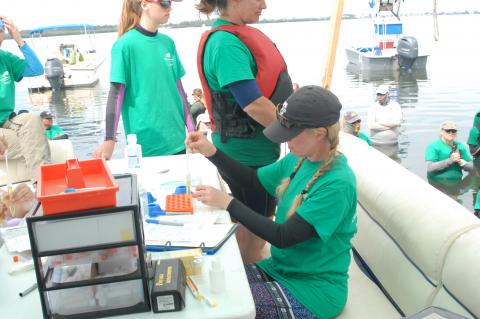 4 years 5 months ago By Annie Won 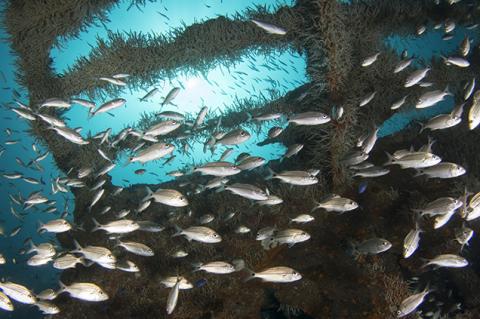 Graveyard of the Atlantic: Wrecks of North Carolina's Outer Banks

4 years 5 months ago By Brandi Mueller

Wreck diving is one of my favorite types of diving because I love the history of how the wrecks came to be underwater, and North Carolina has plenty of that. 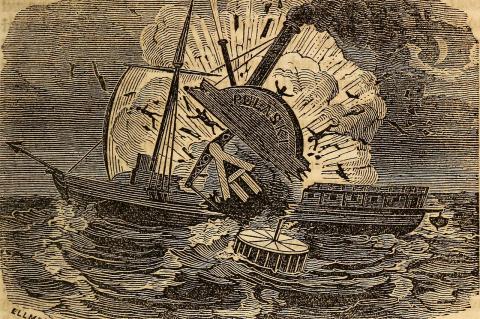 4 years 8 months ago By Main Minion

The Steamship Pulaski disaster was the term given to the June 14, 1838 explosion on board the American steam packet, which caused it to sink 30 miles off the coast of North Carolina with the loss of two-thirds of the passengers and crew. 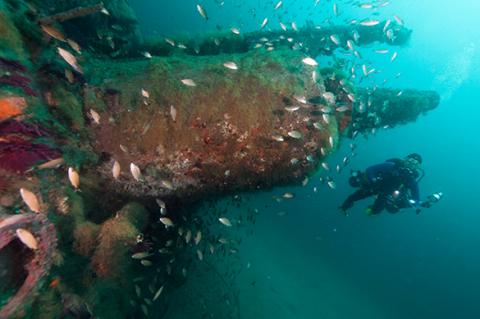 4 years 11 months ago By Larry Cohen

Visibility varies but can be more than 30m (100ft). The best diving conditions are between June and October, with late June to early August being the best. 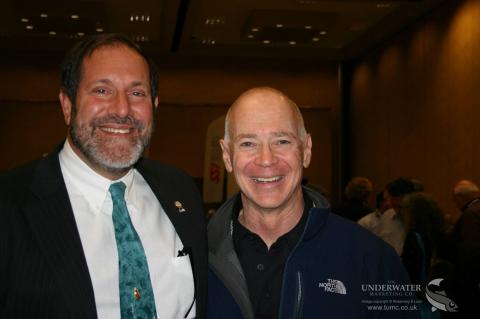 Bozanic, Burroughs, Hasson, Heinerth and HDSUSA honoured with Beneath The Sea Awards 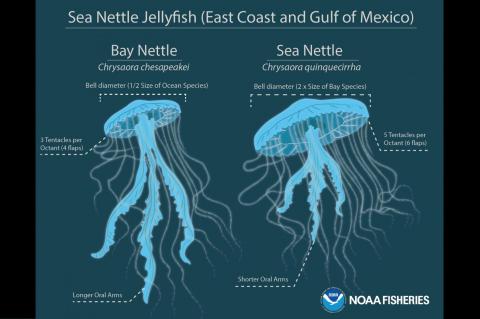 5 years 3 months ago By Annie Won

Sometimes, there’s no need to plunge into the ocean depths or venture into a rainforest to discover a new species. Sometimes, all you need to do is simply to take a closer look. 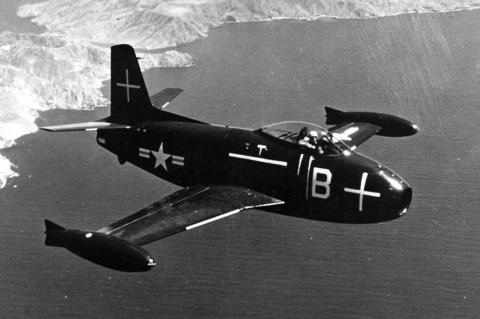 6 years 3 months ago By Main Minion

An underwater archaeology team with the Naval History and Heritage Command’s Underwater Archaeology Branch is following up on the survey, conducted from July 25 through Aug. 3 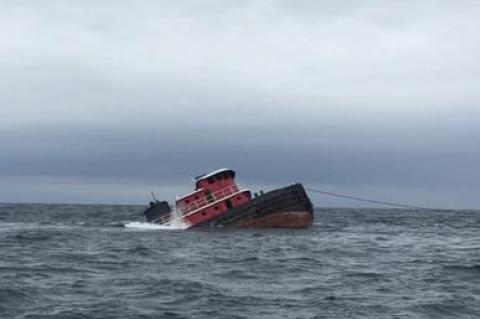 6 years 4 months ago By Main Minion

Built in 1956 in Tampa, Florida the Austin was originally used as a shrimp boat that fished the Gulf of Mexico. 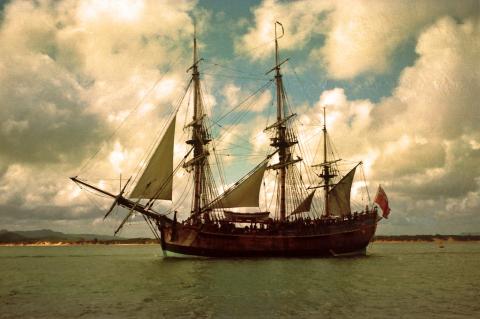 6 years 9 months ago By Main Minion

Cook commanded the ship from 1768 to 1771 on his famous voyage mapping the uncharted waters of the south Pacific Ocean. The HMS Endeavour sailed around Cape Horn in Africa, and visited Tahiti, New Zealand and Australia. 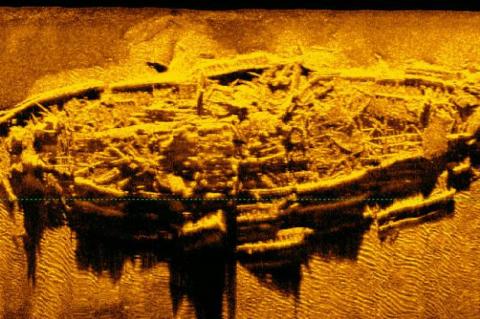 6 years 11 months ago By Main Minion

The goal of the Union blockade was to keep supplies from reaching the Confederacy through one of its most important ports and to prevent the export of cotton and other marketable items by the Southerners. 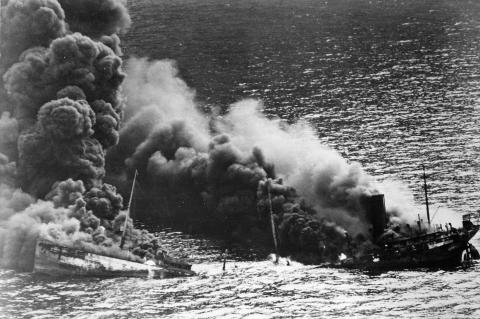 6 years 11 months ago By Main Minion

Now limited to the area off Cape Hatteras where the Civil War ironclad USS Monitor sank in 1862, the proposal is to extend NOAA’s Monitor National Marine Sanctuary to include ships sunk in what is known as “Torpedo Alley.” About 1,200 U.S. 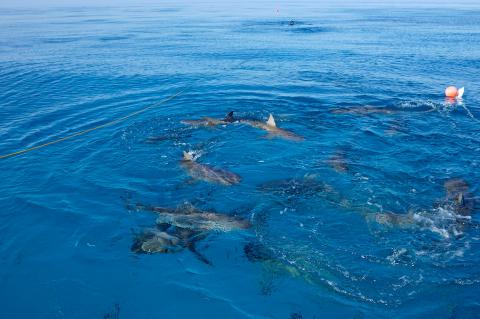 7 years 4 months ago By Main Minion

The survey began in 1986 and is conducted every two to three years. 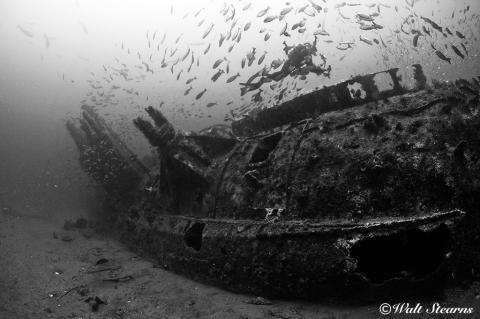 7 years 4 months ago By Walt Stearns

As most Atlantic wreck divers know, many of North Carolina’s Outer Bank wreck sites were the result of the "Battle of the Atlantic." During the early stages of Word War II, Germany's marauding U-boats brought their ocean campaign of destruction ri