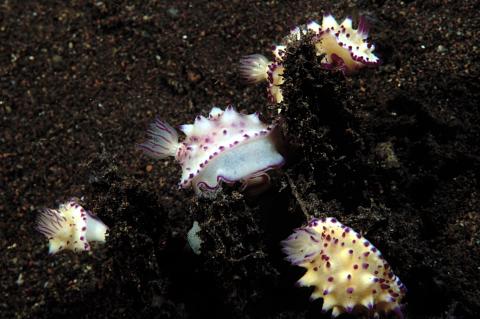 Why are the Balinese waters so rich?

2 years 2 months ago By Main Minion

It all starts east of the Philippines where the constant blowing of the tradewinds and the ocean currents forces huge masses of water up against the Philippines, where it is trapped and forced southwards. 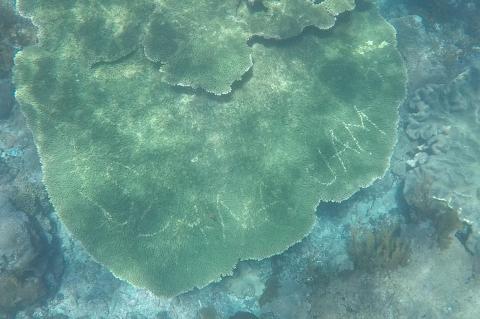 Photographic evidence has been posted on Facebook showing that names have been carved into coral at Crystal Bay, Nusa Penida, and it has enraged social media users. 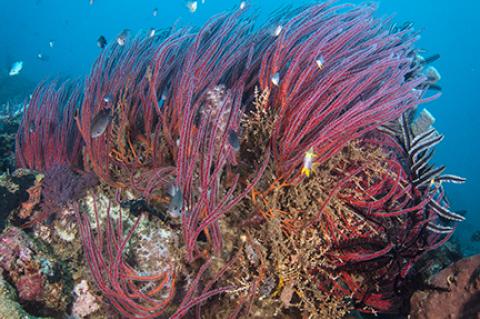 5 years 4 months ago By Brandi Mueller

After braving a few days among the masses in these areas, I headed northwest. The hair-raising, four-and-a-half-hour drive up and around two volcanoes showed me one reason why not many people make the trek this far from the airport. 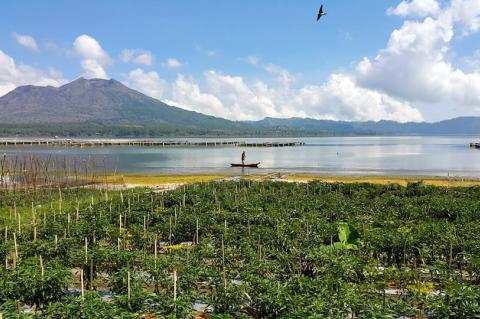 6 years 3 months ago By Simon Pridmore

The lava and lahars flowed down its lower flanks and on to the coastal plain, creating the familiar fertile ridges and canyons that feed the local people and entrance visitors. 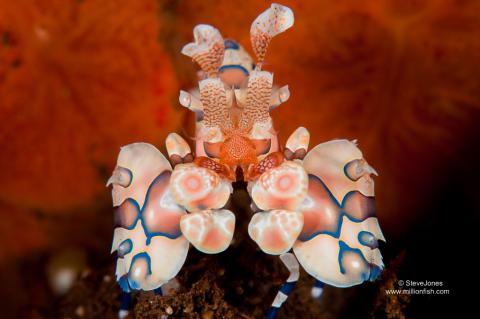 8 years 1 week ago By Main Minion

Bali, Indonesia’s Island of the Gods, is celebrated for its ethereal beauty, rich Hindu culture, diverse cuisine and friendly people. 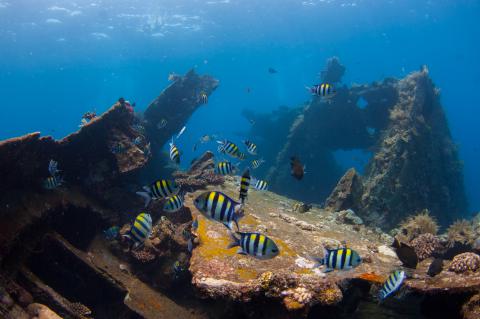 8 years 7 months ago By Main Minion

Tulamben. Widely known as one of Bali’s most popular diving destinations, Tulamben was put on the diving map after the discovery of the USAT Liberty wreck lying just meters offshore. 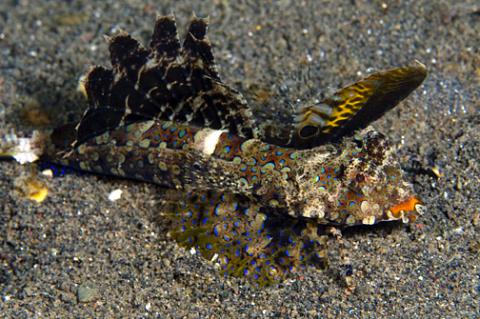 Bali: The Island of Gods

11 years 4 months ago By Scott Bennett

Twenty hours and several stopovers after leaving snowy Toronto, I finally arrived in Bali on a sultry tropical evening. 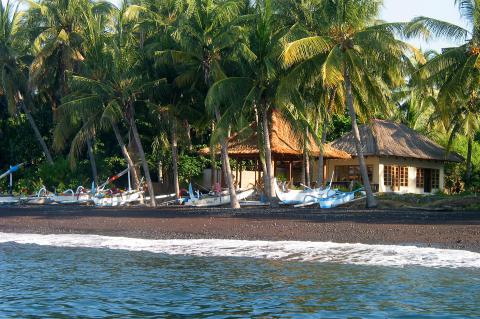 11 years 4 months ago By Main Minion 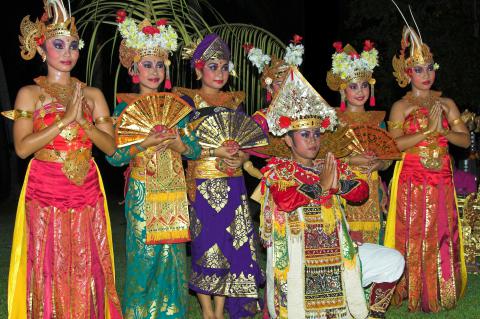 11 years 4 months ago By Don Silcock

Introduced in the 6th century, by Hindu traders from India, the religion spread rapidly across this huge archipelago of over 17,000 islands, peaking in the 14th century with the Majapahit Empire. The rise of Islam from the 14th century slowly but surely eclipsed the Hindu kingdoms, and Hinduism itself, and ultimately forced what was left of the Hindu elite to take refuge, consolidating in Bali around the end of the 15th century. 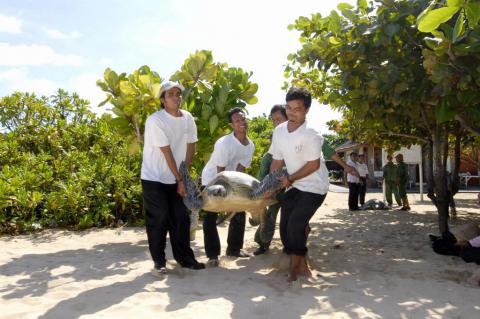 A phone call is all that it takes

11 years 4 months ago By Main Minion

It is now time to report back that your support has made a real difference. But the fight is not quite over yet...