Inspired by this, the engineers at Rutgers University–New Brunswick have developed a 3D-printed smart gel that changes shape when exposed to light, as well as a 3D-printed stretchy material that can reveal colours when the light changes.

Learning the swimming secrets of dolphins and whales

2 years 10 months ago By Annie Won

This scenario may one day become reality. And to be efficient, such robots would need to be maneuverable and stealthy, and be able to closely mimic the movements of the marine creatures. 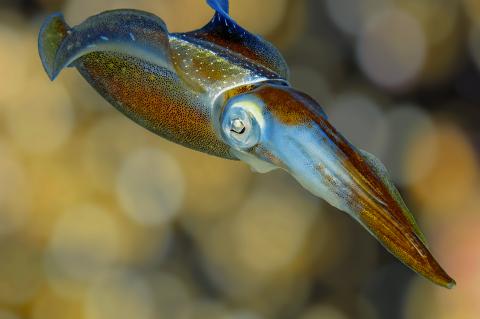 Squid and dinosaurs lead to development of invisibility material

4 years 10 months ago By Annie Won

Materials that can become invisible have long been the stuff of fiction, though this may no longer be the case in the future. 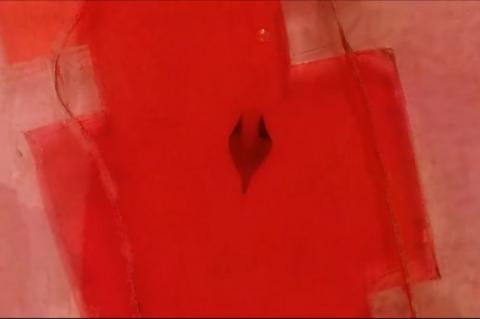 5 years 3 weeks ago By Annie Won

Besides inspiring the logo of our very own X-Ray Magazine, the stingray is also the inspiration for a new type of tissue-based soft robotics being developed by a team led by bioengineering Professor Ali Khademhosseini, from UCLA. 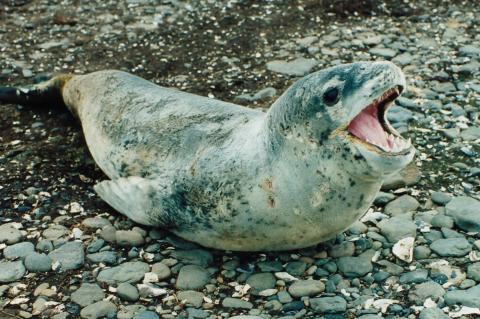 More efficient to use drones to study leopard seals

5 years 2 months ago By Annie Won

Researchers have discovered that it is more efficient to use drones to study leopard seals, compared to the traditional method of physically catching them. 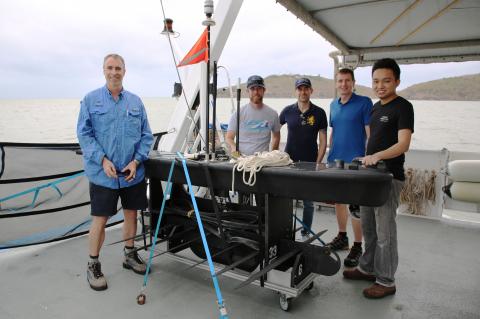 A Wave Glider, an autonomous underwater vehicle, travelled 200 nautical miles of the central Great Barrier Reef recently, in a seven-day trial designed to test its monitoring capabilities and potential for future use. 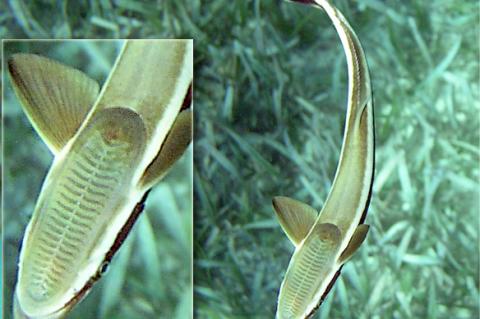 A team at Beihang University in China has developed a remotely controlled underwater robot with a suction pad inspired by the slender sharksucker (or remora). 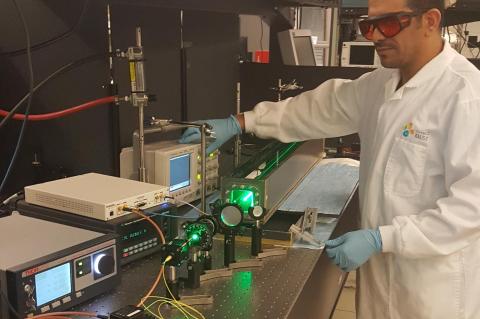 The new method, developed by the researchers at King Abdullah University of Science and Technology, is more cost-effective and flexible, and it can yield better video quality by improving the bandwidth to stream real-time underwater video images. 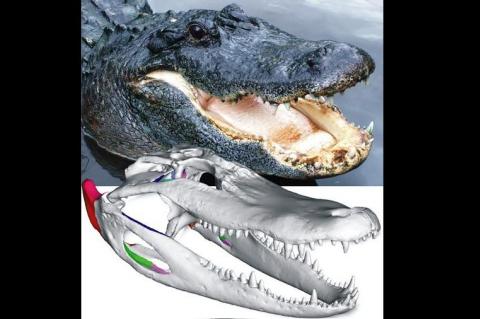 5 years 7 months ago By Annie Won

Studying the origins and movement of animals often requires the presence of live animals. However, this is not always possible (in the case of extinct species), safe or practical. 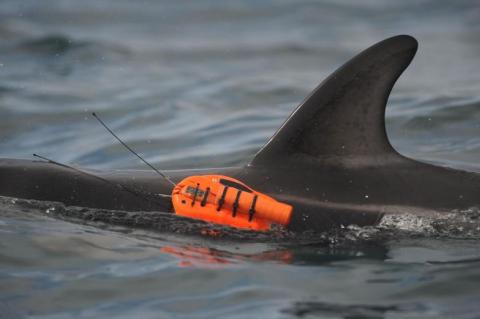 Cameras give glimpse into underwater lives of wild dolphins

5 years 11 months ago By Annie Won

More than 535 minutes of footage depicting rarely-seen activities of wild dolphins were captured off New Zealand, in a world-first study involving researchers from the University of Sydney and the University of Alaska Southeast. 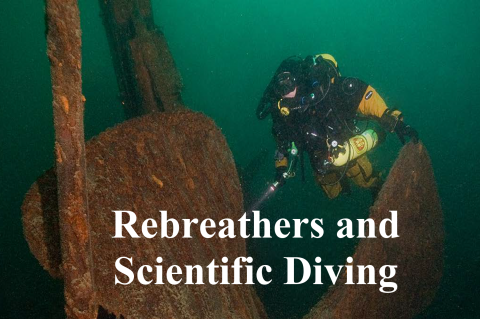 The meeting was first proposed by the National Park Service (NPS), then quickly supported by National Oceanic and Atmospheric Administration (NOAA), Divers Alert Network (DAN), and the American Academy of Underwater Sciences (AAUS). 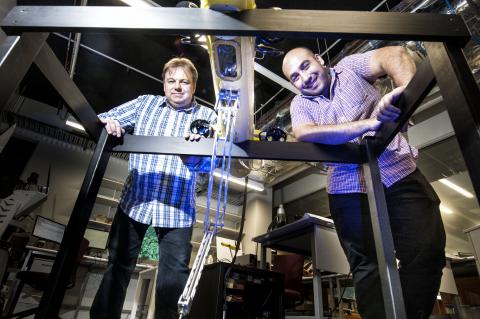 7 years 5 months ago By Annie Won

Developed by roboticists from Queensland University of Technology, this is the world's first robot designed to search and destroy (so to speak) the dreaded crown-of-thorns starfish (COTS). 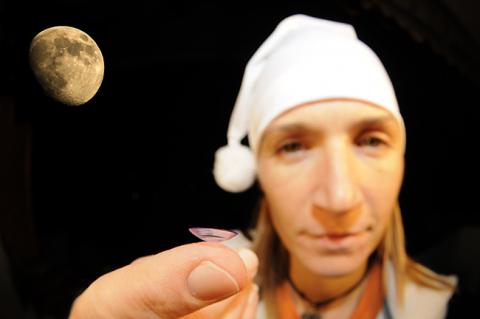 7 years 7 months ago By My Minion

Contact lenses can be displaced, or even lost, if a diver has to remove a mask underwater or hand it up to someone on the dive boat or RIB in order to get back on board after a dive. Masks with corrective lenses can be lost this way.

How to capture an astereoid

8 years 7 months ago By Main Minion

The mission's goal would be to capture an asteroid and put it into orbit near the moon. 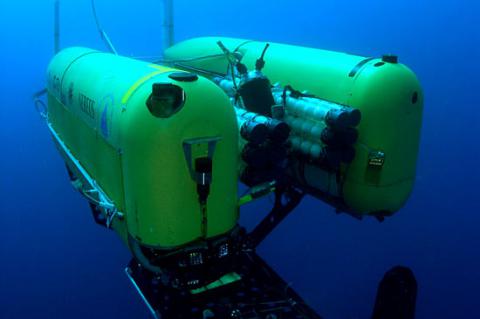 Science loses one of its finest research submarines

8 years 9 months ago By Main Minion

Nereus was sent to complete the first systematic study of the Kermadec Trench.

Thirty days into the forty-day mission, about seven hours into a nine-hour dive, communications with Nereus were lost. When standard emergency recovery protocols were unsuccessful, the team initiated a search near the dive site. They then spotted several pieces of debris on the surface nearby later identified to be a parts of Nereus, indicating a catastrophic implosion.

Nereus was a flagship ocean explorer for the US science community. 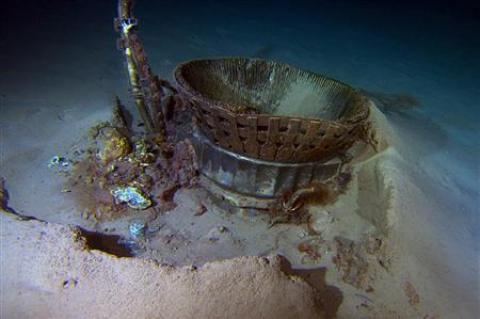 9 years 10 months ago By Main Minion

The F-1 was a workhorse engine for the US space agency NASA as the most powerful single-chamber liquid-fuelled engine ever developed.