Many returning divers visiting Scapa Flow have found they are getting much more out of their diving because they now have an array of resources at their fingertips, including some very detailed three-dimensional images of the interned fleet. 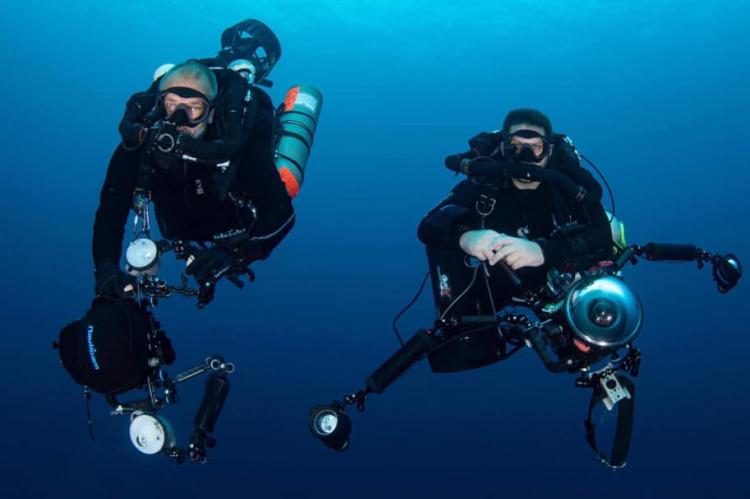 It now looks as though apart from the "Operation Hailstone" ships sunk in Truk Lagoon, Micronesia will also benefit from being professionally documented too. Plans are being announced that a baseline is going to be established on these ‘bucket list dive’ wrecks.

The importance of this baseline

Over the past five years, the World War II wrecks of Truk (Chuuk) Lagoon have started to show signs of age, and significant structural collapse has occurred in many wrecks. This has not been overlooked by renowned expedition leader Pete Mesley, owner of Lust4Rust Diving Excursions. Since 2004, he has been running respected expeditions to this wreck mecca, that are structured in such a way that groups of divers safely get the most out of their trip.

“I have noticed the deterioration of many of these wrecks, especially over the last few years which is causing a lot of concern," stated Mesley. "There is obvious attention on the environmental front with the thought that there is a lot of potential oil still trapped in these wrecks. If they should fracture and the oil released into the environment, this could cause catastrophic damage to an already fragile ecosystem.

It’s not only that, but also how long can these wrecks still draw people from all over the globe to come and dive? Tourism makes up over 90 percent of Chuuk's revenue, so the lives of most would be dramatically affected if tourism dried up. We have therefore decided to set up this important wreck baseline. This data is vital for many different sectors, and they will be able to can use this information to make informed decisions as to the status of these wrecks."

This data is vital for many different sectors, and they will be able to can use this information to make informed decisions as to the status of these wrecks. Pete Mesley 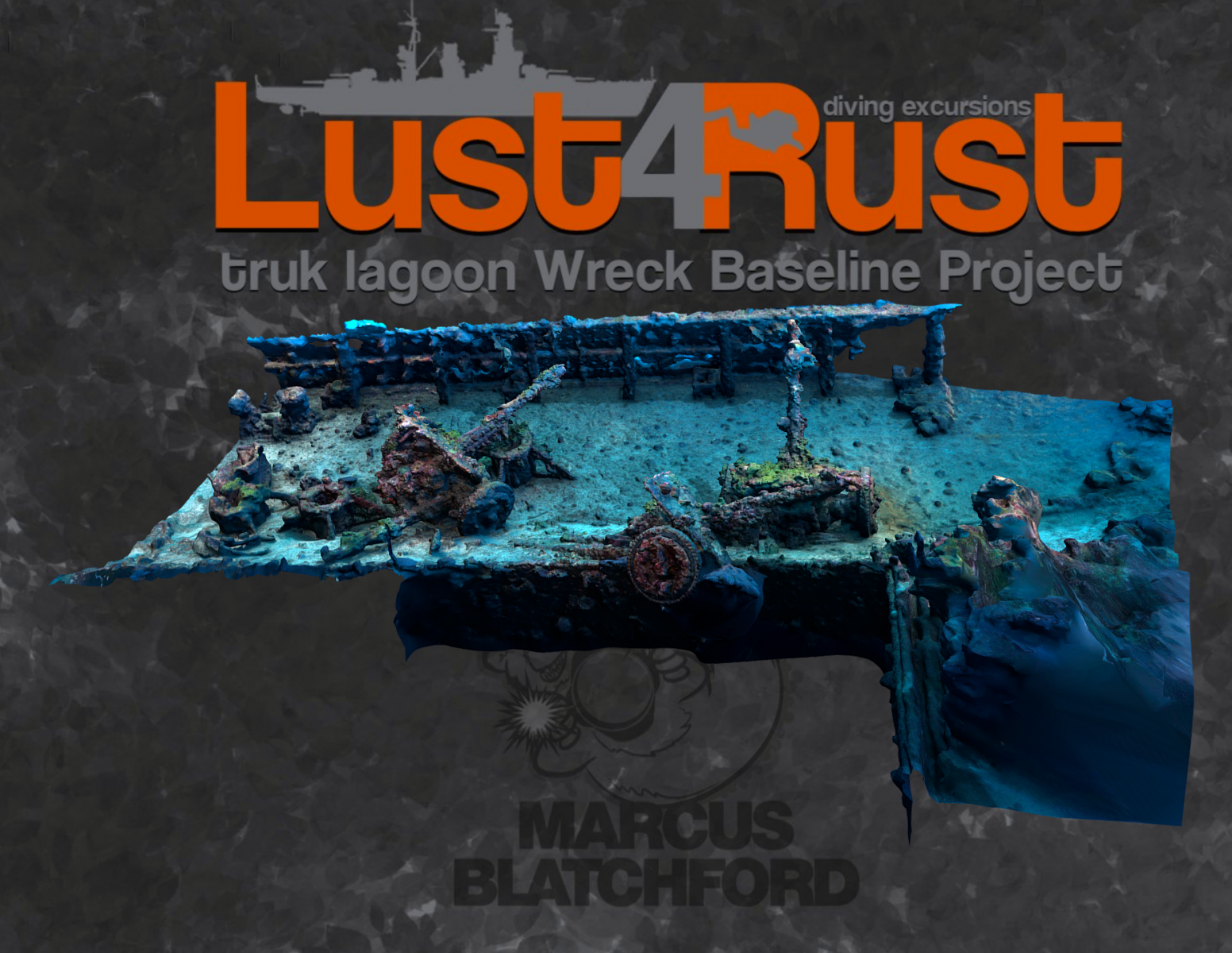 Mesley is also taking steps to help local government futurise Chuuk, so divers and tourism can prosper for the next 75 odd years, hence Mesley has brought in fellow award-winning underwater photographer Marcus Blatchford in to start this mammoth task.

“I have known Marcus for a number of years now and we have often talked about 3D modelling these wrecks. With his experience in not only the image gathering but also his vast knowledge in collating and processing the data Marcus was the perfect choice.”

This looks to be a fascinating process because Mesley has hundreds of hours of experience photographing and diving the Truk wrecks, whilst Blatchford has been doing a serious amount of work on the photogrammetry front. (In August 2018, we reported that Blatchford (together with Maltaqua and Steve Jakeway) had photographed and produced limited edition prints and a full-colour poster showing 3D images of the SS Le Polynesien wreck off Malta.)

The data collection process has now started. In November 2019, several thousand images were captured with the hope they will be processed into fourteen 3D models. You can now follow this journey by "liking" and checking out the Truk Wreck Baseline Project page on Facebook.

END_OF_DOCUMENT_TOKEN_TO_BE_REPLACED 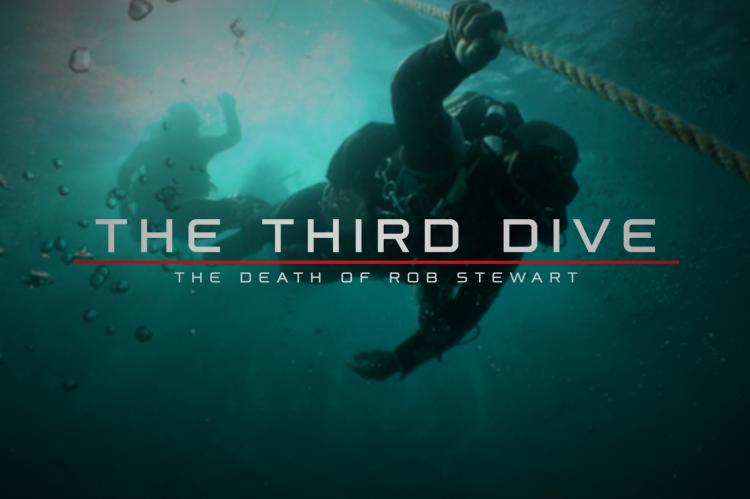 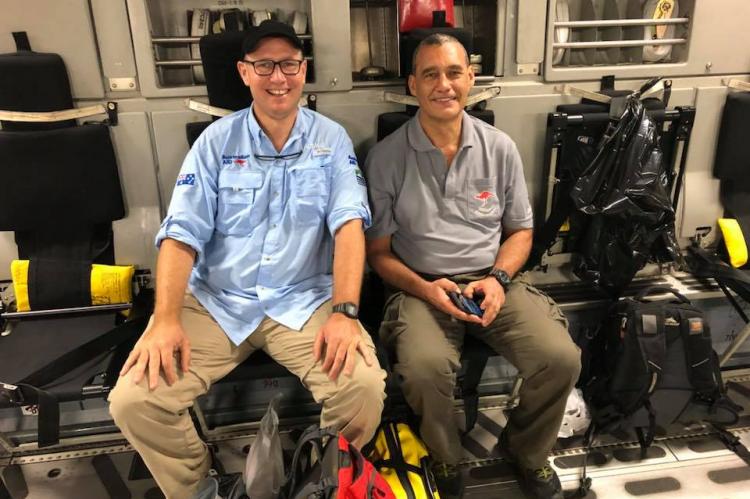 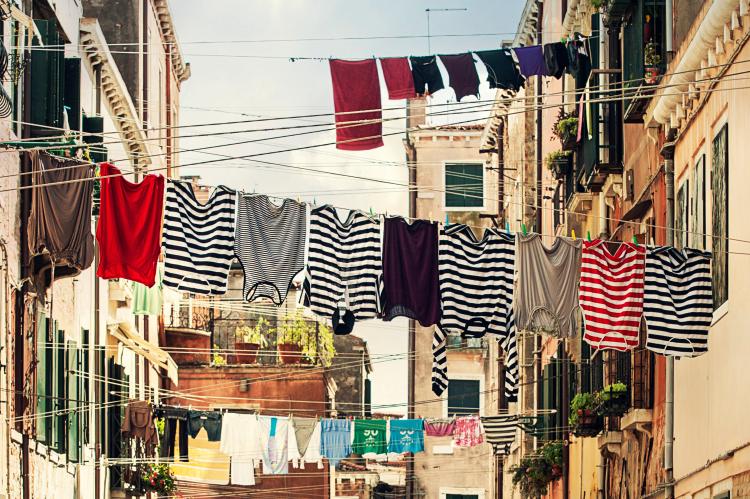