Skip to main content
Home ⎢Where and Why Sharks Attack

Where and Why Sharks Attack 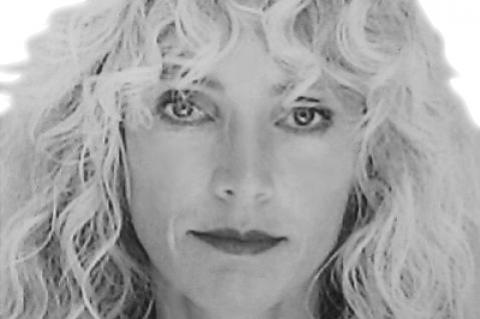 The reasons for shark attacks and the question of when and where they might occur has always been the subject of intense scientific interest in the effort to make seaside recreation as safe as possible.

Now, Erich K. Ritter of the Shark Research Institute, and Raid Amin, Peter Kennedy, and Laura Cossette of the University of West Florida, have approached the problem in a new way and have discovered that there are definite high and low risk zones involved. 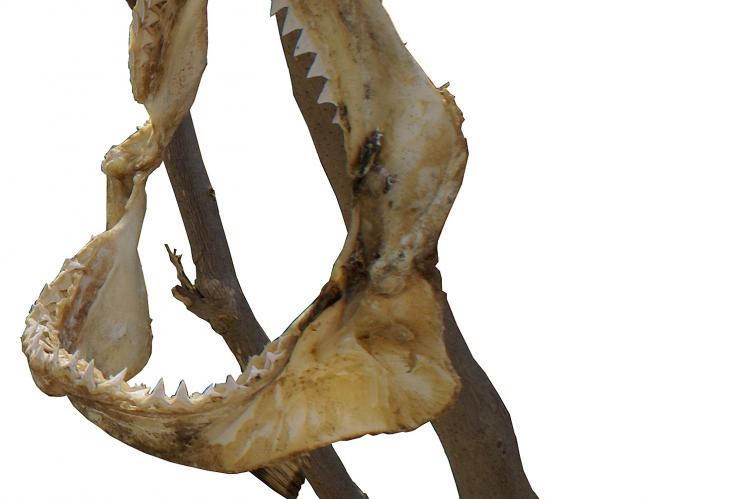 They have localized several such areas along the coastlines of Florida and California, where more than two thirds of all shark attacks take place in the United States, examining the regions where attacks rarely happen as well as those already known to be dangerous. This has resulted in a more comprehensive understanding of shark attack patterns along these shores.

The researchers used data from the Shark Research Institutes’s Global Shark Attack File and the records of attendance at beaches to determine the ratio of shark attacks to the number of people using the water. They used the modern cluster analysis software SaTScan™ to find the relative risk of being bitten by a shark, termed the “shark attack rate”, which was not possible before this tool was available.

This new method revealed regions with significantly higher or lower sharks attack rates than would have been predicted by examining just the numbers of shark bites. Though they varied over time, the clusters were clearly defined and remained in place year after year.

On the eastern coast of Florida, for example, 345 shark attacks were recorded between 1994 and 2009, and of these, 210 incidents involved surfers, and 114 involved swimming and bathing. The remainder did not fit the criteria and were excluded. No attacks on divers were mentioned. The SaTScan™ analysis revealed two high risk zones, and two that are low risk areas... 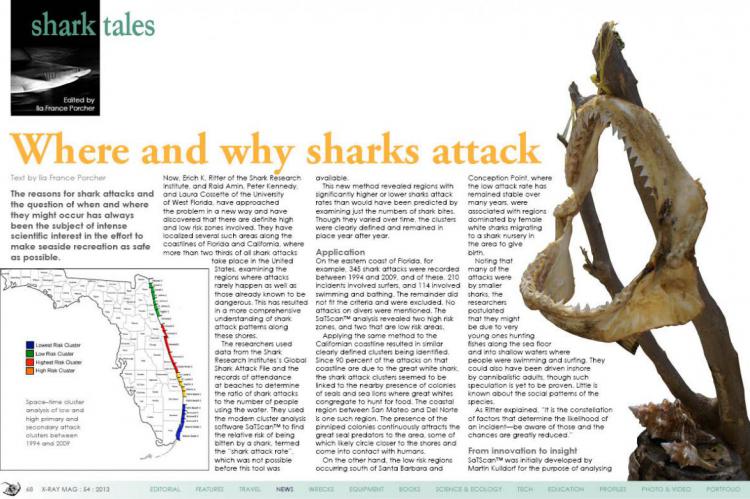 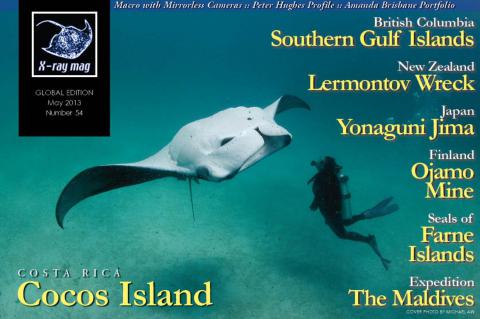