The newly named Bob Marley intertidal spider was discovered along the Queensland coast when the sea waters receded during the night. 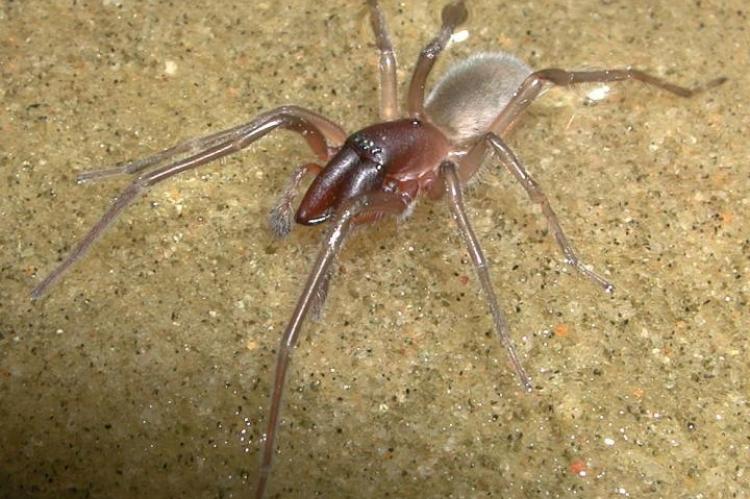 A male individual of the new species Desis bobmarleyi.

The paper was published in the 22 December 2017 issue of Evolutionary Systematics.

The researchers discovered the arachnoids on 11 January 2009 along the Queensland coastline, when receding sea waters at 2 a.m. exposed a population of them. This intertidal species has adapted to living underwater by constructing air chambers from silk and hiding in barnacle shells, corals and kelp holdfast during high tide. During low tide, they hunt small invertebrates found amongst nearby rocks, corals and plants.

Both the male and female have predominantly red-brown colours, with orange-brown legs covered with a dense layer of long, thin and dark grey hair-like structures. The female is larger in size, at almost 9mm, while the male is about 6mm long.

In light of the circumstances of their discovery, the marine spider was named "Bob Marley intertidal spider" (Desis bobmarleyi), in reference to Marley's song "High Tide or Low Tide".