'Of Shark And Man' Brisbane Premiere 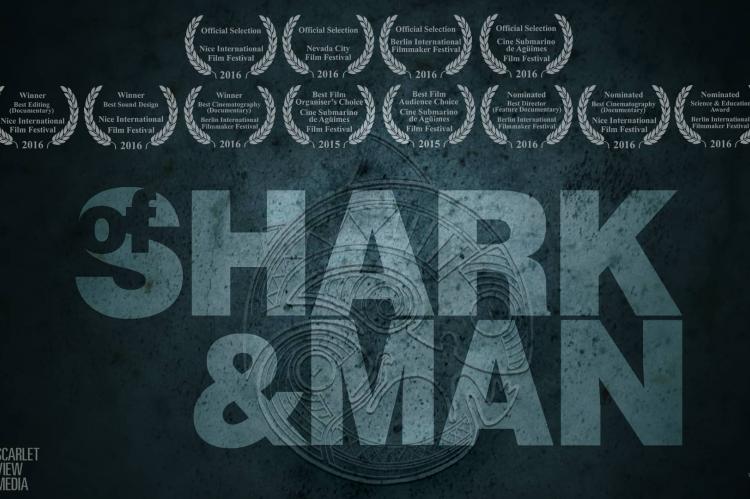 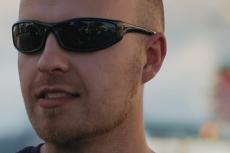 'Of Shark And Man' makes its Brisbane debut at 7pm at the Schonell Theatre, University of Queensland.

This award winning documentary tells the incredible story of Shark Reef in Fiji, where sharks are worshipped as gods and where “the world's most dangerous shark” brought a once dead reef back to life.

Cinematographer David Diley tells a raw thrilling journey, illustrating how shark ecotourism can work, and what it feels like to dive with bull sharks. Refreshingly the sharks are not portrayed as malignant monsters, nor harmless, but as the majestic, graceful predators that they truly are.

A portion of the proceeds from the 29 March evening will go to Tangaroa Blue, a charity "dedicated to the removal and prevention of marine debris". This is one of the biggest threats facing marine life.

In addition guests have the chance to win a week long trip to Malapascua in the Philippines to dive with Thresher Shark Divers.

Full information and tickets for this screening can be found here.