A large iron-hulled Civil War era steamer has been discovered in the Atlantic Ocean near Oak Island off the coast of North Carolina. The vessel is believed to possibly be the remains of one of three blockade runners used to penetrate the wall of Union naval vessels blocking the port of Wilmington during the Civil War. 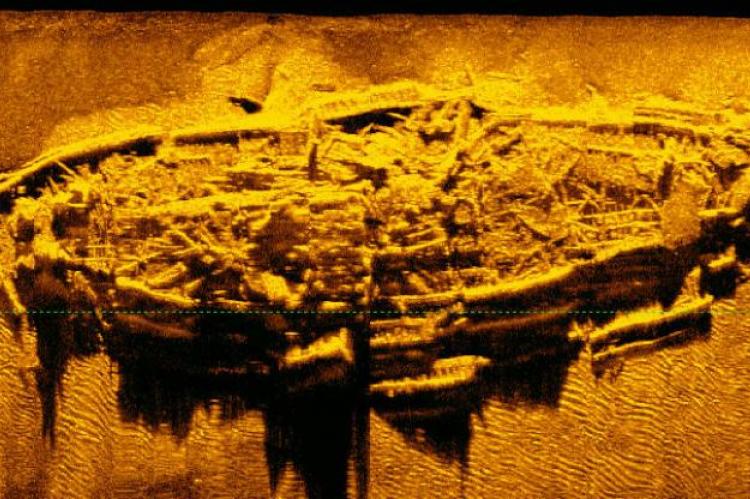 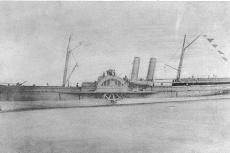 The goal of the Union blockade was to keep supplies from reaching the Confederacy through one of its most important ports and to prevent the export of cotton and other marketable items by the Southerners.

At least three blockade-runners — the Agnes E. Fry, Spunkie and Georgianna McCaw — are known to be shipwrecked in the area, and the archaeologists said they would look for clues that will help them identify whether this vessel is one of them.

Researchers and archaeologists from the Underwater Archaeology Branch of the North Carolina Office of State Archaeology and the Institute of International Maritime Research made the discovery Saturday, Feb. 27 during sonar operations.